?Former Manchester City CEO Garry Cook has sensationally revealed how miscommunication led to him accidentally placing a £70m bid for Lionel Messi in 2008.

Cook worked at the club between 2008 and 2011, joining just as the Abu Dhabi United Group completed their take over of the Citizens. As CEO, he was responsible for transfers and during his time in charge Cook was apparently involved in a number of audacious bids for the likes of Ronaldo, Ronaldinho and Wayne Rooney. 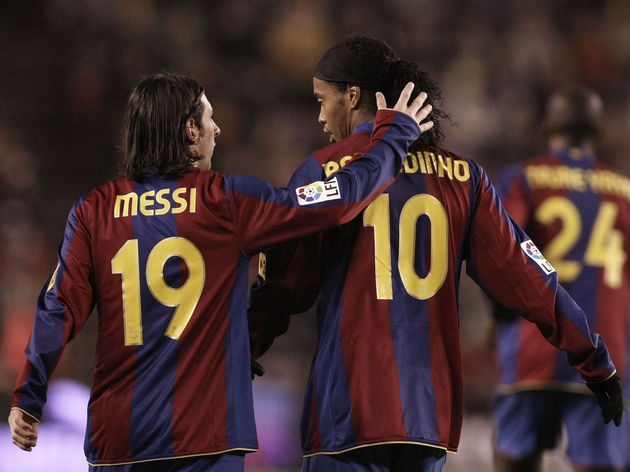 In an interview with ?The Athletic, the 61-year-old also claimed that he inadvertently submitted an offer to Barcelona for the services of Lionel Messi, when Thaksin Shinawatra was still in charge at the club in summer 2008.

“So picture the scene. There’s Paul with his London accent: ‘Pairoj, you got to tell me what we’re doing, it’s getting out of control.’ Pairoj was lying on a chaise lounge, getting a massage, and shouting: ‘Yes, yes, yes! Very messy, messy, it’s getting messy.’

“Something got lost in translation and — on my daughter’s eyesight, this is the truth — that was misheard as ‘we’ve got to get Messi’.”

Cook claimed that after the bid was submitted Barcelona contacted Premier League chairman Dave Richards to check if the offer of around £70m was genuine.