Former Barcelona coach Joan Vila has insisted that allowing Japanese wonderkid Takefusa Kubo to join Real Madrid this summer is one of the club’s biggest mistakes in years.

The 18-year-old, who is widely viewed as one of the most exciting youngsters around, completed a move to Los Blancos this summer after Barcelona rejected the chance to sign him.

However, speaking to ?AS, Vila insisted that ?Barcelona should never have allowed Kubo to join ?Real, claiming: “Letting Kubo go and join Real Madrid was Barça’s biggest mistake in quite some time.”

Another coach added: “He was destined to be a first-team player. He had unbelievable potential because he had an impressive talent alongside a great work ethic and discipline.”

Kubo initially joined Barcelona’s academy back in 2011, but was forced to leave the club in 2015 after Barcelona were found guilty of breaching FIFA’s youth transfer regulations, as he would have been unable to play for the team. 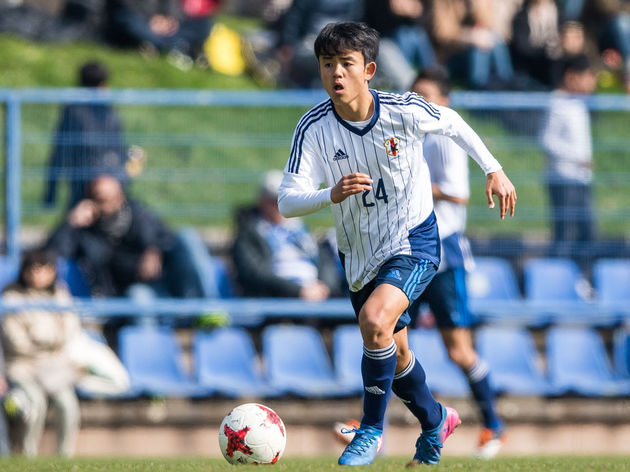 He returned to Japan with FC Tokyo, before striking a deal with Real earlier this summer. Barcelona were given the chance to re-sign him, but opted to reject the deal amid concerns over Kubo’s agent fees.

Barcelona were desperate to sign him in 2011, and they were devastated to lose him as a result of their FIFA punishment. However, they opted to pass up on the opportunity to sign him again, allowing Real to capitalise. 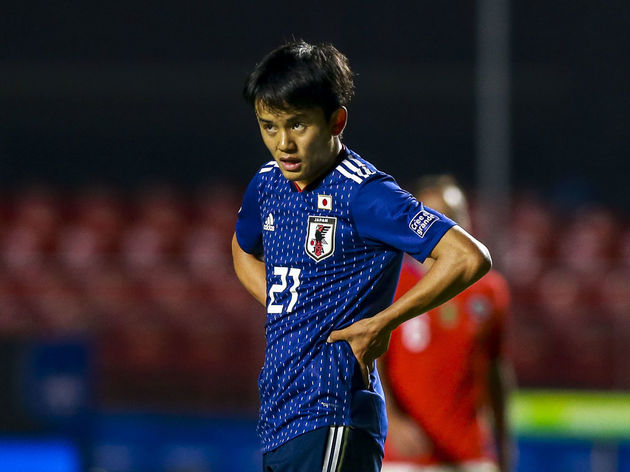 The 18-year-old recently made his debut for the Japanese national team, featuring in all three of the side’s Copa America games. He is seen as one of the finest prospects to emerge from Japan, and has been tipped for stardom since he was eight years old.

He has joined up with Real’s academy side, but there is a belief that Kubo may be able to force his way into the senior setup in the near future.