After two straight defeats sent Luis Suarez’ side packing from the Copa America Centenario, the Atletico Madrid full-back has urged Brazil to avoid the same fate

Filipe Luis has urged Brazil to take Uruguay’s elimination from the Copa America Centenario as a warning.

A 1-0 defeat to Venezuela followed a loss to Mexico in Uruguay’s opening match, resulting in an early exit from the competition for the most successful country in the competition.

Star striker Luis Suarez sustained an injury while representing Barcelona in the Copa del Rey final in May, and was unable to return to fitness in time to feature in either match for the 15-time champions. 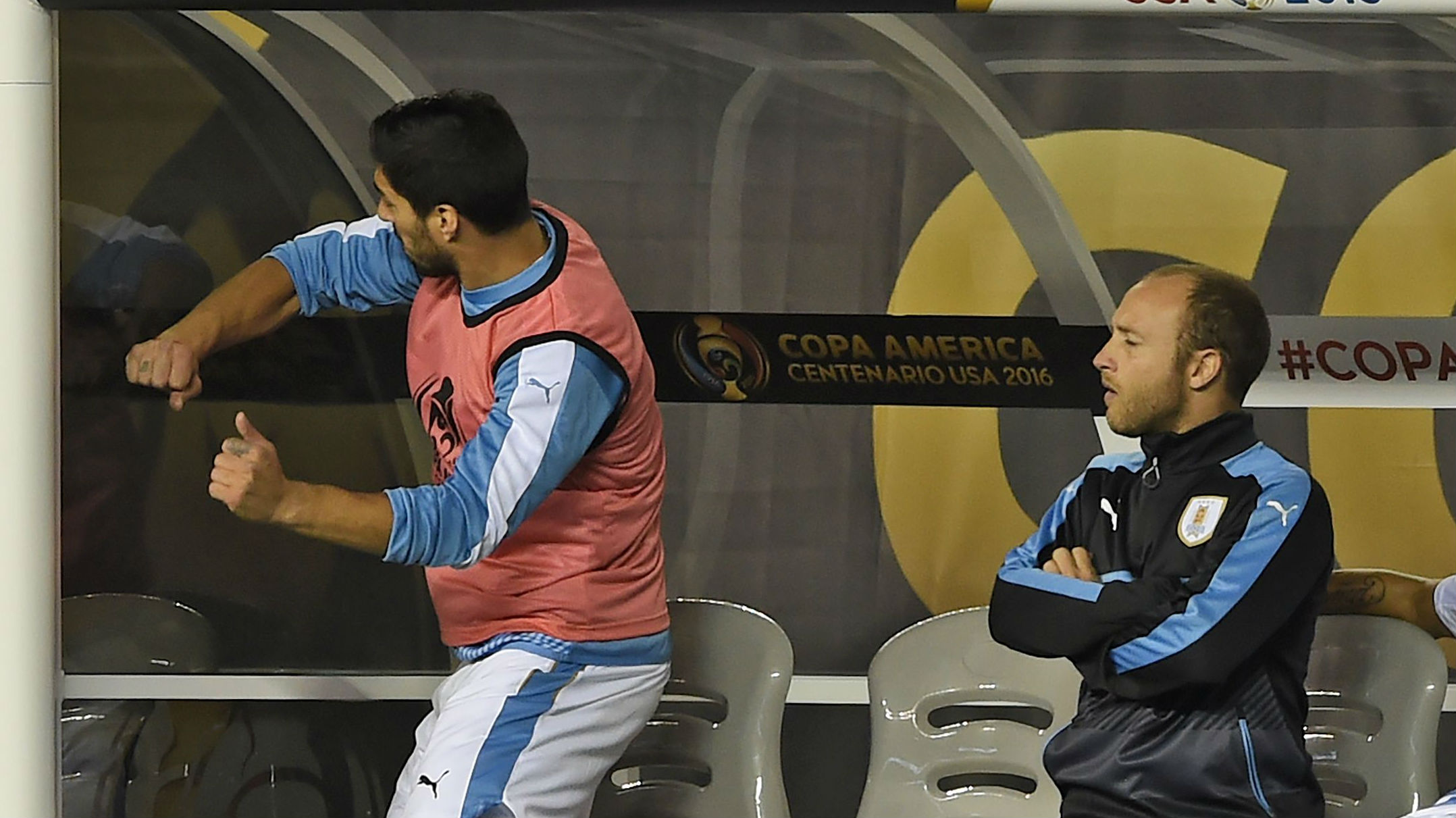 Brazil head into their final Group B match against Peru with a place in the quarter-finals still not secured, and Filipe Luis is determined not to suffer the same fate as Uruguay.

“Uruguay’s elimination serves as a warning. It’s a complicated competition, everyone wants to win and there is no easy game,” said Filipe Luis.

“Uruguay have a great team but ended up losing their first game – obviously they felt the absence of Suarez.

“But we are in a good moment, we are growing every day. I believe that we are more prepared than anyone.”

After a dour goalless draw against Ecuador, Brazil sprung to life with a 7-1 thumping of Haiti in their second group match. 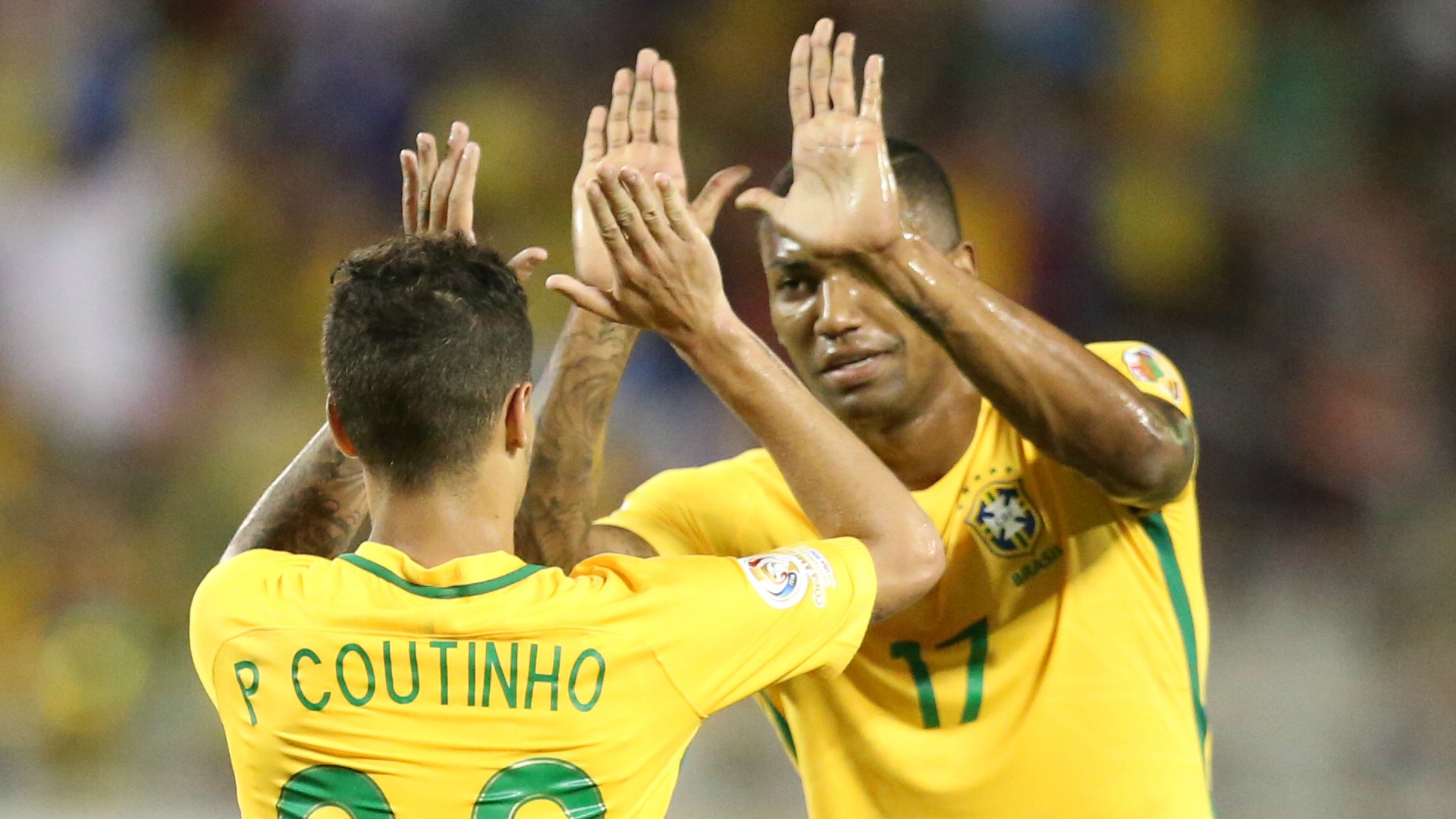 Philippe Coutinho struck a hat-trick in the resounding victory, and Filipe Luis hailed his understanding with the Liverpool forward.

“Playing with Coutinho is easy,” he added. “He’s a very quick player who dribbles well.

“He knows how to play out wide, and my job is no just to go past and help him, is also to give the greatest number of passes to him in space around the opposition right-back.

“I have an understanding with him, I know the movements he likes to make, but firstly my function is defensive.”