The Premier League teams have continued to have success abroad with four of their five entrants winning their Champions League matches this week. They are, therefore, well represented in the Team of the Week alongside stars from PSG and, surprisingly, Basel after their thumping victory. The reigning Swiss champions have not one, but two representatives this week!

Alves was the highest scoring defender in the Goal Champions League game last season, and is picking up right where he left off. PSG impressively held German giants Bayern Munich goalless and, stands an excellent chance of picking up loads more points in their next match against Anderlecht who have yet to score a Champions League goal. 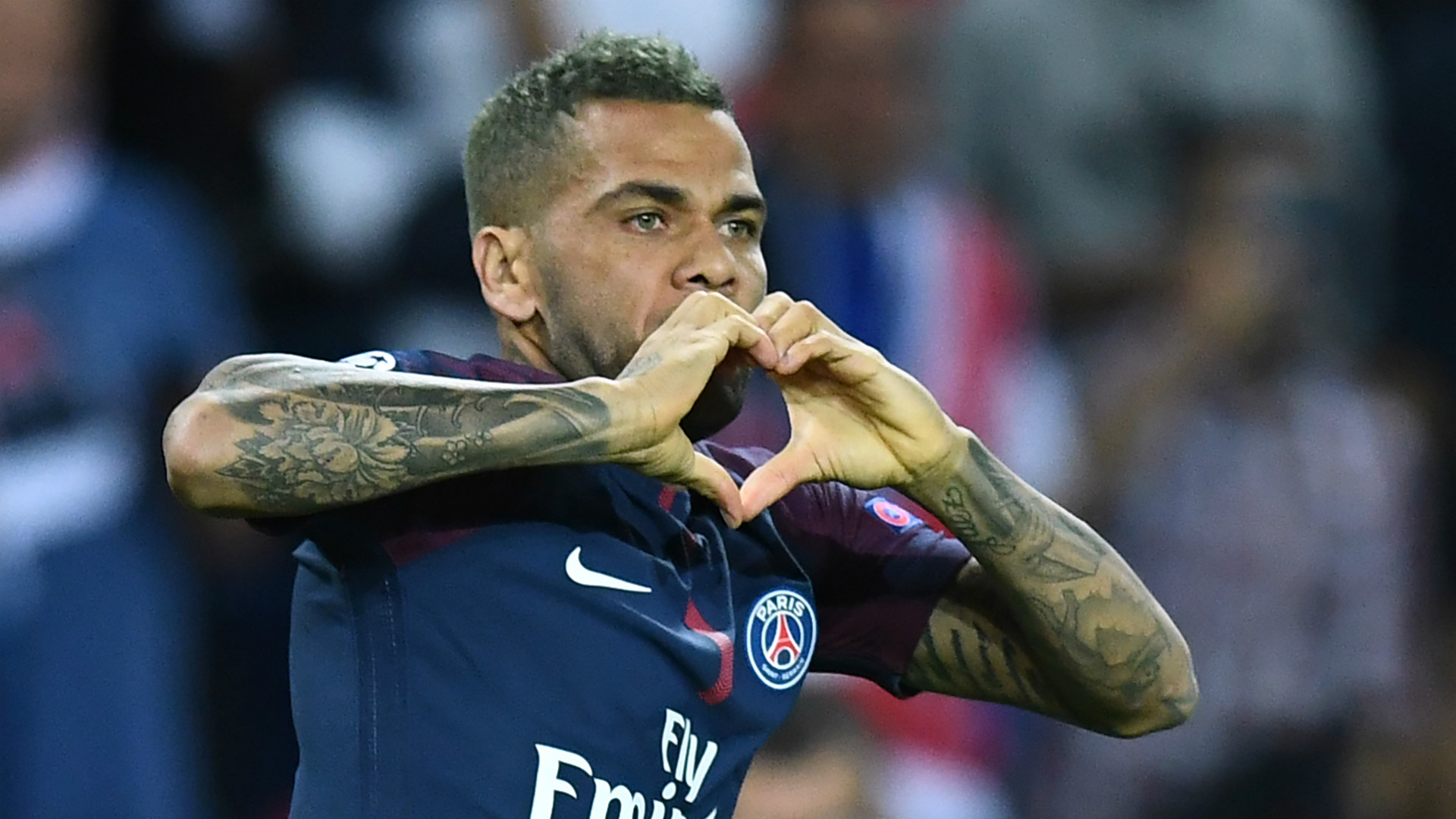 Against APOEL, Trippier did what he does best: cross the ball. He was shunted out on the left for the better part of an hour and is in danger of losing his spot to newcomer Serge Aurier and, with Real Madrid on the horizon for the next two rounds, it’s probably best to avoid the english right back.

The Armenia international had been lighting up the Premier League this season with five goals in just six matches, and was, perhaps unsurprisingly, just as dangerous against a disappointing CSKA team. We always knew this was a kind draw and, considering the lack of threats to his place, Mkhitaryan is a must-start against a Benfica side who have already conceded seven goals in the group. 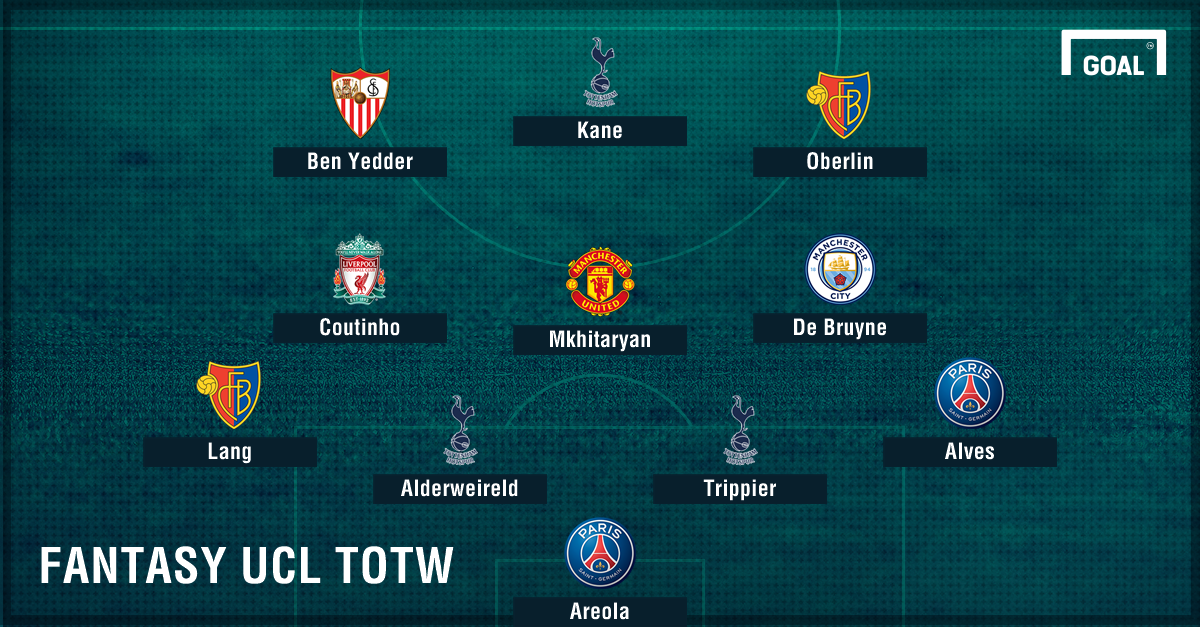 Well this came out of nowhere. Not just in the fact that most people aren’t intimately knowledgeable of the Swiss league, but that Oberlin matched his two domestic goals with two of the Champions League variety in 178 fewer minutes. It’s difficult to make too many bold projections for the Basel forward off the back of just one game but, at just £5.8m, he could be a steal for those brave enough to roster him. 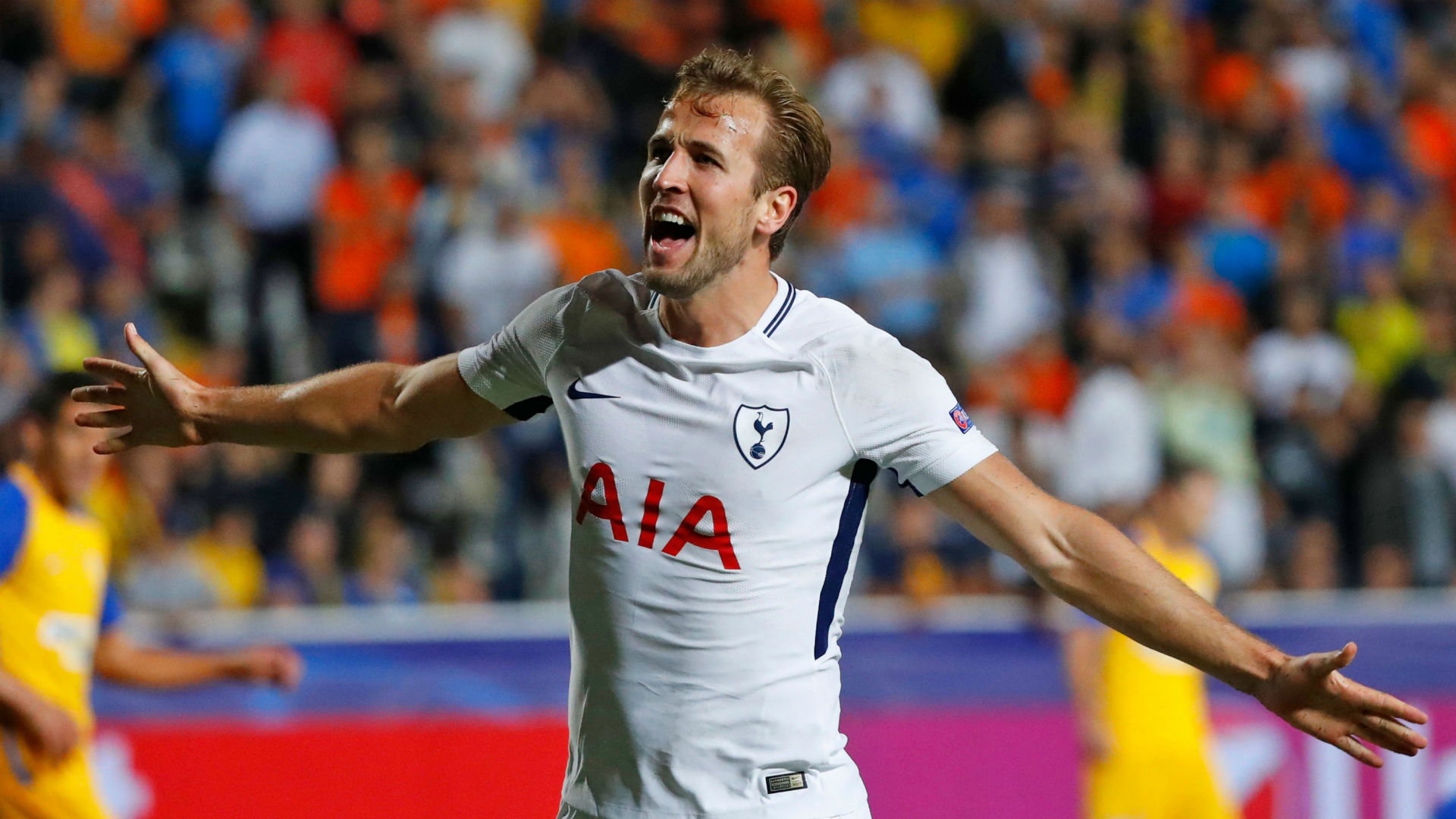