The 12th match week of the Premier League season is now in the books and, as such, it’s time for another Goal Fantasy Team of the Week. The big clubs took care of business in this round of matches with five of the top six teams winning over the weekend. This was rightly reflected in Fantasy as those same clubs produced eight of the 11 best individual performances.

After missing the previous four matches, the German defender returned to big effect against rivals Tottenham. The goal he scored at the Emirates was his first of the season and only his third since joining Arsenal so it was a bit of a collector’s item. The clean sheet though, that’s interesting. Mustafi has now earned a clean sheet in his last five matches, and the Gunners have failed to pick one up without him this season. 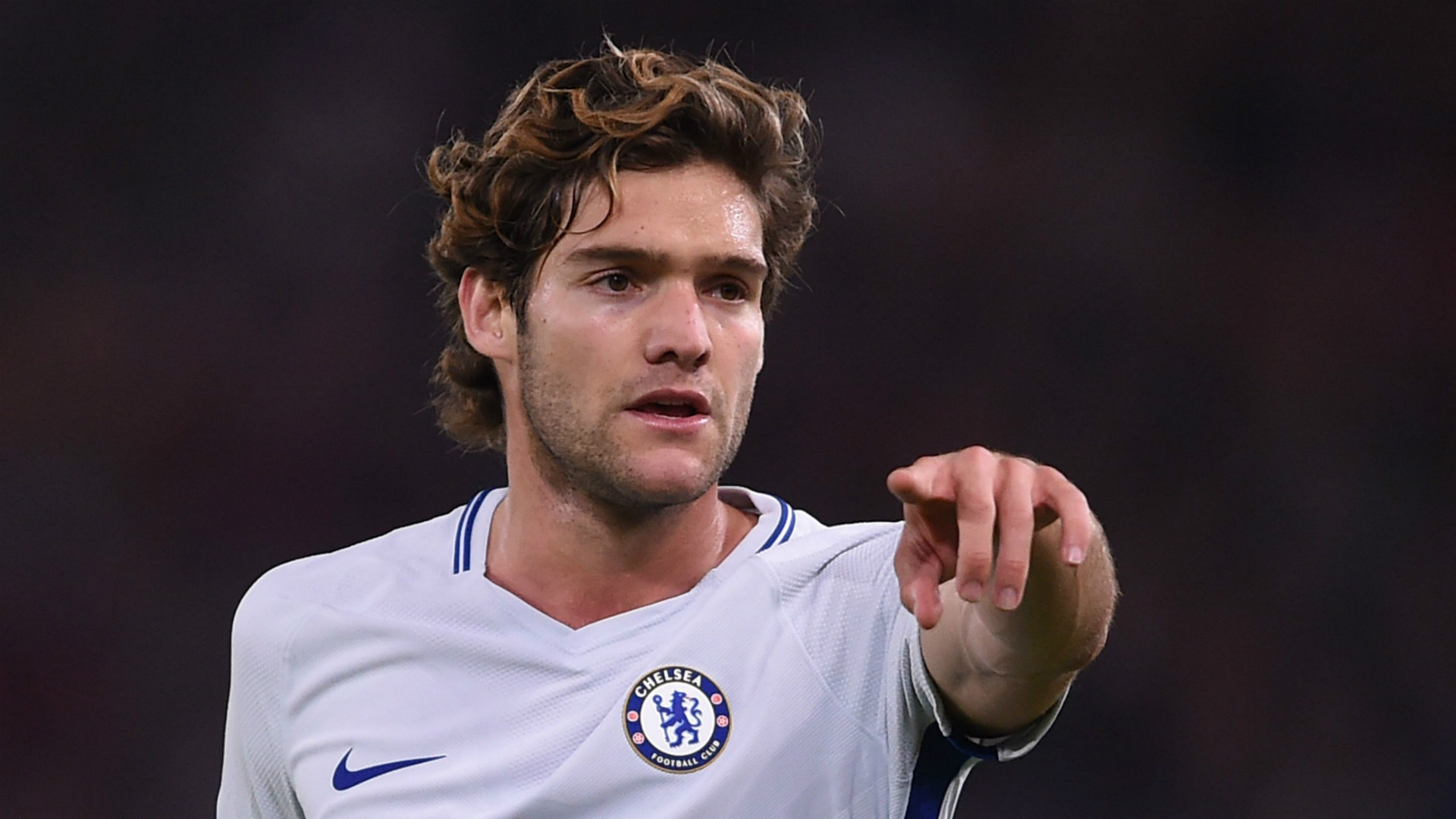 Hazard had a massive day for both Chelsea and his Fantasy owners with his two goal and one assist outing on Saturday. This performance is the latest in a good run for the Belgian, having now notched three goals and two assists over the last five matches. The odds are good that Chelsea’s star man can continue his run next week against Liverpool’s inexperienced right back options (Alexander-Arnold, Gomez). 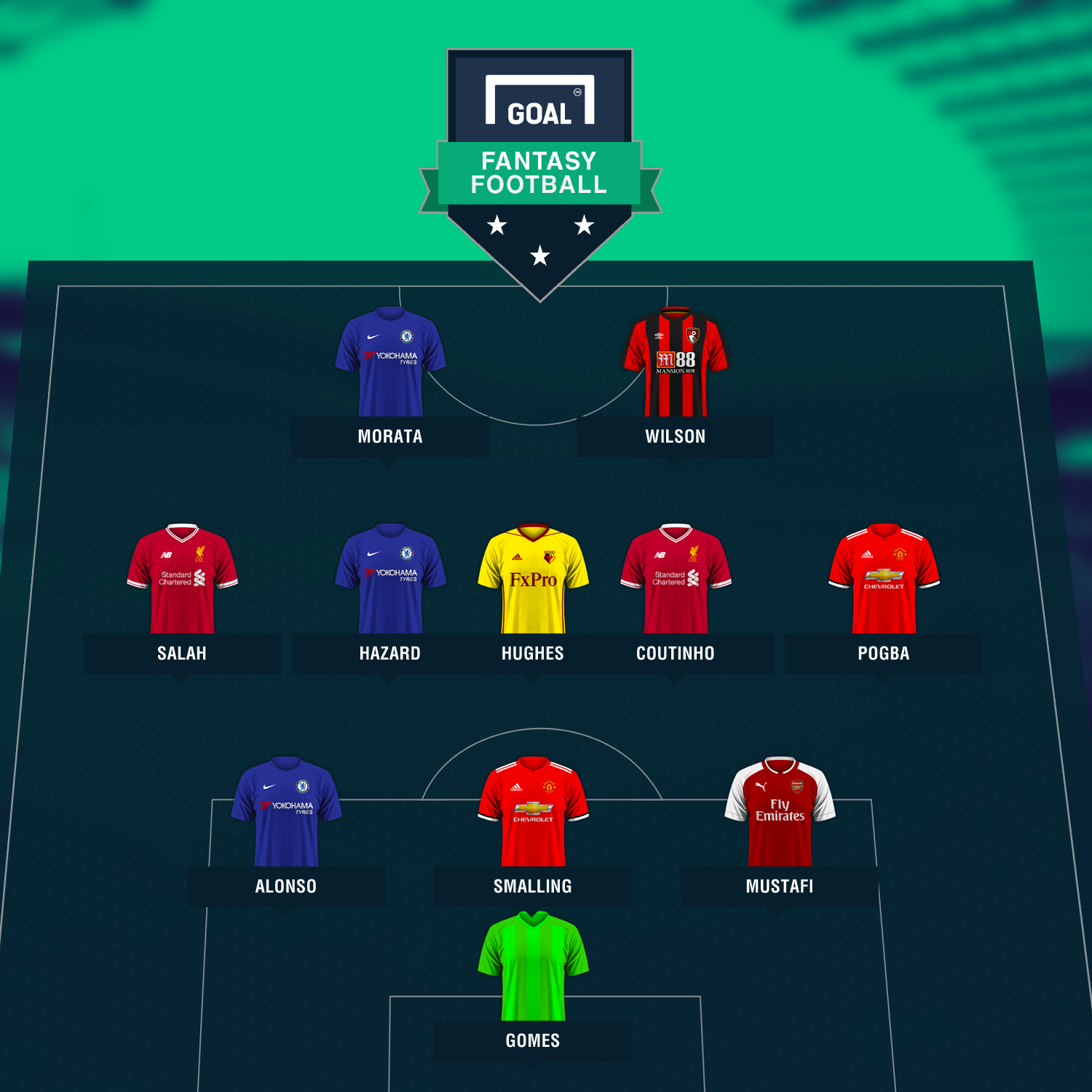 Not many people expected Pogba to get the start against Newcastle, but he did that and more. He picked up right where he left with his goal and assist and has only blanked once when fit this season. His return should help turn around a Manchester United attack that had failed to score multiple goals in five of the seven matches played without the Frenchman. His price fell to 7.1 whilst out injured making him an incredible value in the Goal game. 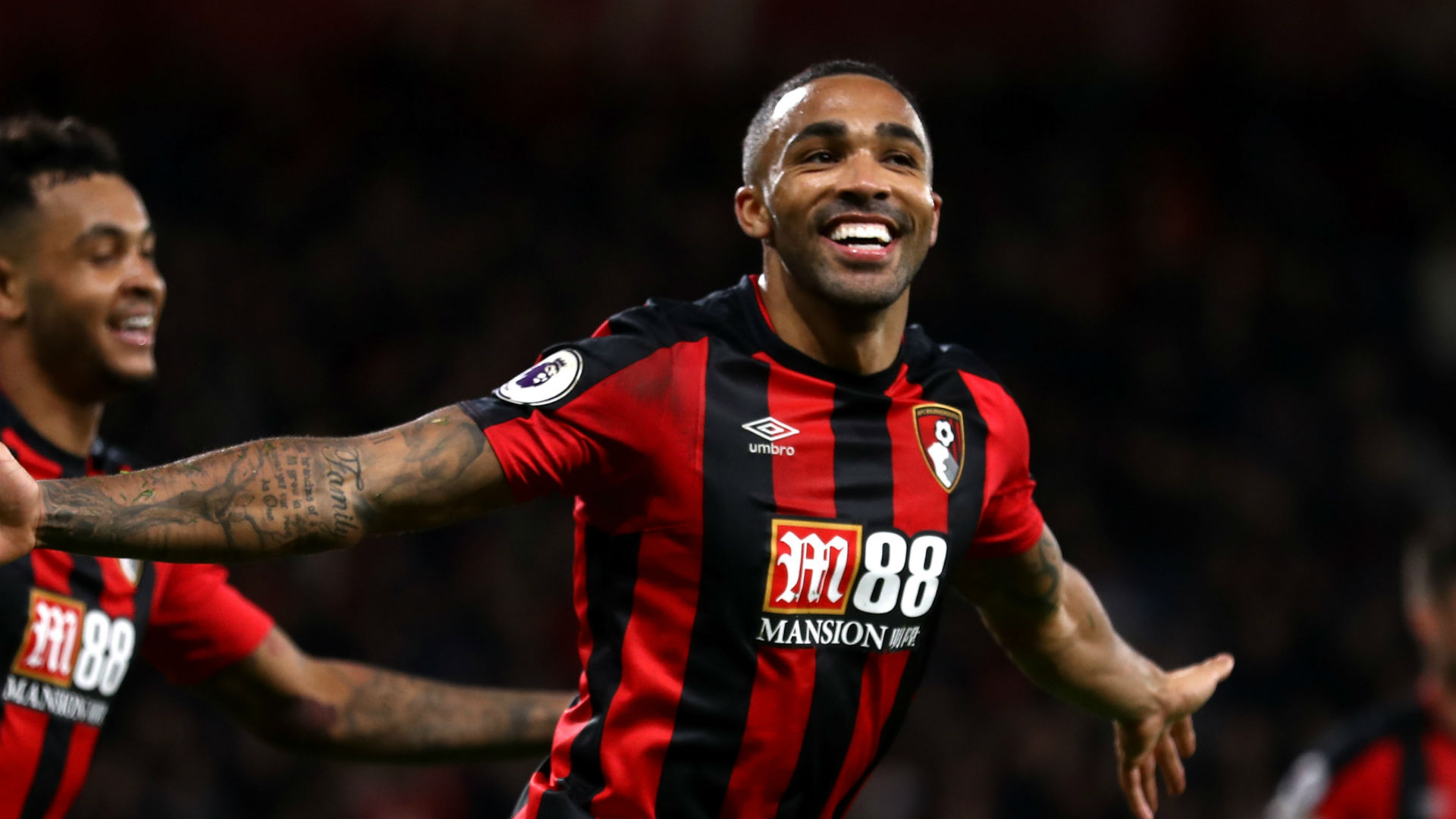 Well this came out of nowhere! Coming into this match Bournemouth were in the bottom 10 in both chances created and goals scored and were facing a solid Huddersfield defence. Wilson, however, decided to buck those trends, coming up with an astounding three goals. Harry Kane is the only English player with more Premier League hat-tricks since Bournemouth were promoted.