This was a very good week for defenders, with four of them scoring goals and eight top-flight teams earning clean sheets. This is obviously reflected in our Team of the Week, which includes five defenders, but it also seems to be a trend this season on the whole with defensive players taking eight of the top 15 points earners in the Goal game.

Considering this trend, it may be time to rethink your team’s make up. In the interim though, here are the 11 best Fantasy players from the last week of Premier League before international football takes centre stage once more.

The Wales international is currently the best Fantasy option on one of the best defences in the league. He currently boasts the most chances created of any defender in England (16) and is actually five ahead of Aaron Cresswell, who sits second in that statistic. There are reports that Danny Rose is set to return to first team training soon, but Davies could well hold onto his job even when Rose is fully fit. 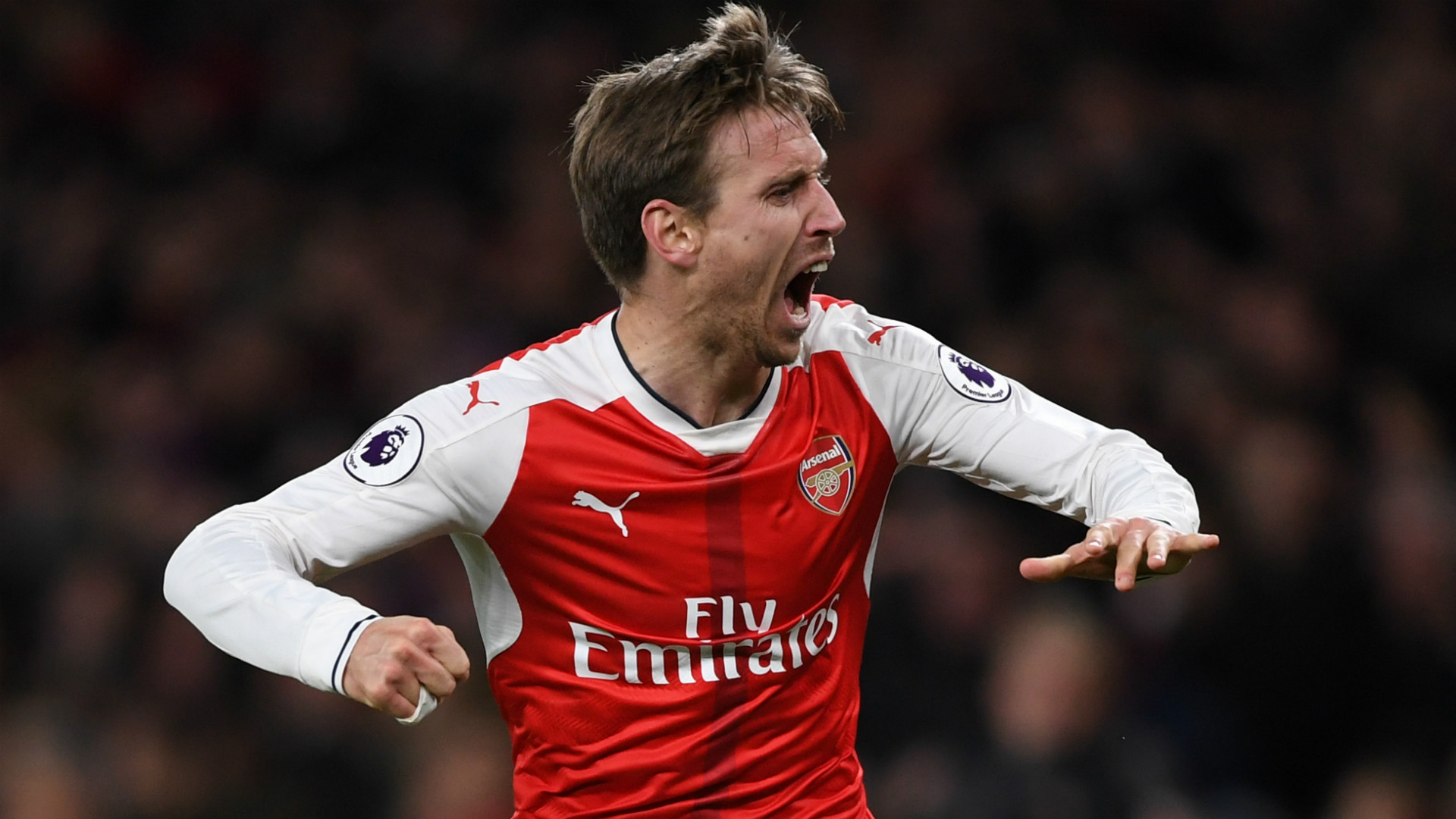 Don’t look now but Arsenal have now kept four clean sheets in a row. Monreal has been pushed inside and now operates as a centre back in a three man defence which negates a lot of his Fantasy value, but through seven weeks only three players ahead of him in points are less expensive and all of them are owned by more managers. 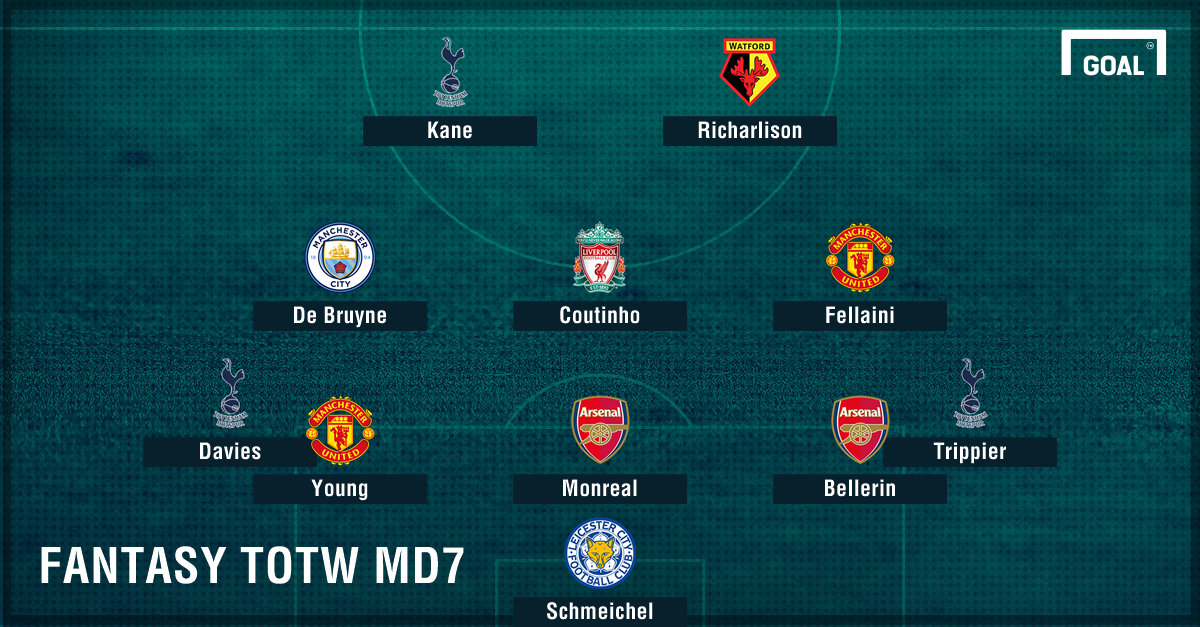 Coutinho is currently third in goals scored for Liverpool… despite starting just three matches this season. With Mkhitaryan and Eriksen both drawing blanks in two of their last three matches a lot of heads will start turning the Brazilian’s way but, with two consecutive matches against top three defences coming up, it’s probably best to hold off until match week 10. 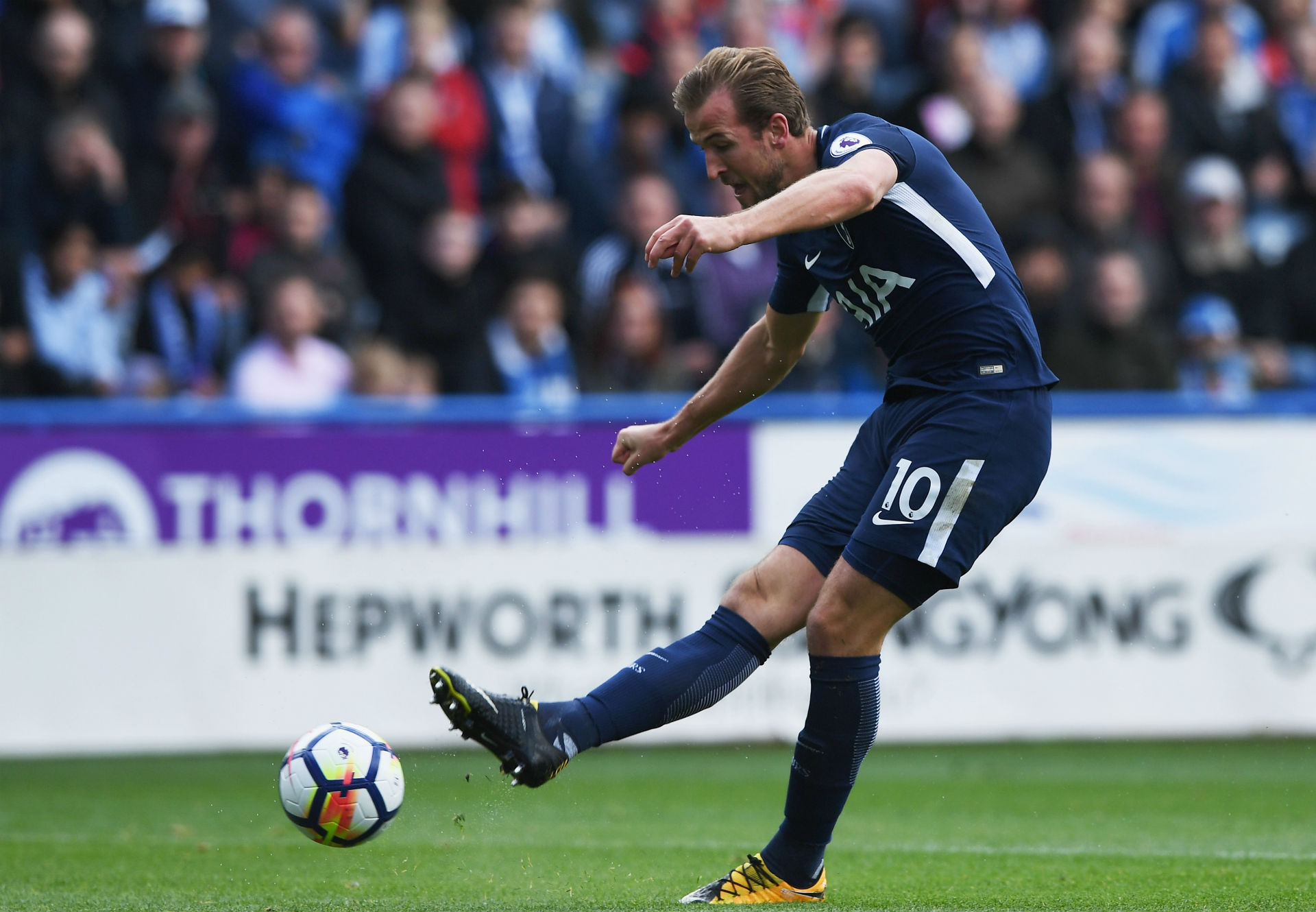 After a barren August, again, Kane has come back firing with a vengeance. He has three braces in the last four weeks and made our Team of the Week each time he did it. Tottenham have an incredibly rough schedule on the horizon facing Liverpool and Manchester United in the league, plus Real Madrid twice in the Champions League, but anyone that bets against Kane does so at their own peril.