?Strap yourselves in for this one folks. 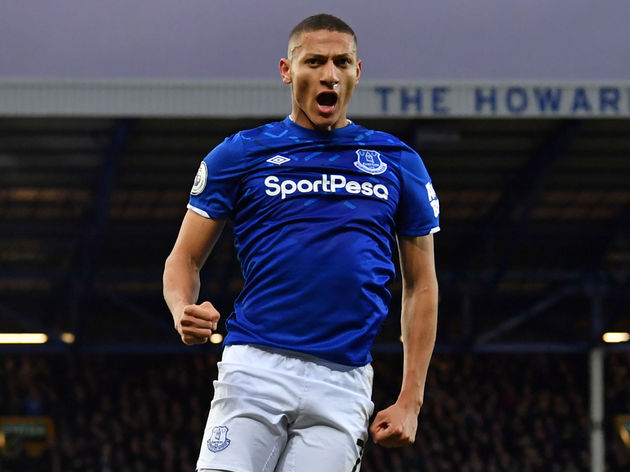 It had previously been reported that Barca were in fact looking for a short term replacement for Suarez rather than a player to play with him, as the Uruguayan is out with a knee injury until April.

The club have been linked with a move for Valencia’s Rodrigo in the past few weeks but negotiations appear to have reached an impasse, with Barcelona reportedly refusing to pay the €30m fee being demanded – yet are able to go and bid €100m for ?Richarlison.

Though the offer is immense, Everton are said to have dismissed the offer without hesitation as they view Richarlison as vital part of Carlo Ancelotti’s plans for the club in the future.

Ancelotti is planning a significant restructure of his squad in the summer with the Italian holding talks with the board over their ?transfer strategy at the beginning of the month.