?Ernesto Valverde has admitted his is fearful of Liverpool’s deadly attacking trio ahead of Barcelona’s Champions League semi final clash against the Reds.

The Spanish giants booked their place in the last four after a convincing 4-0 win over two legs against Manchester United, with the great Lionel Messi putting in another classic performance in the second leg to help see his side through. The win set up a semi final clash with last year’s runners up ?Liverpool who comfortably overcame Porto in their quarter-final, capped off with a convincing 4-1 win in the second leg at the Estadio do Dragao. The Reds’ attacking trio of ?Sadio Mane, ?Mohamed Salah and Roberto Firmino all got themselves on the scoresheet, and it clearly sent a message out to ?Barcelona.

Quoted by the Mirror this week, Valverde admitted he is mindful about facing Liverpool’s front three but also insisted his side will do all they can to reach the final, saying: “Liverpool are a very powerful opponent. Offensive players have been showing their potential in the last two years. 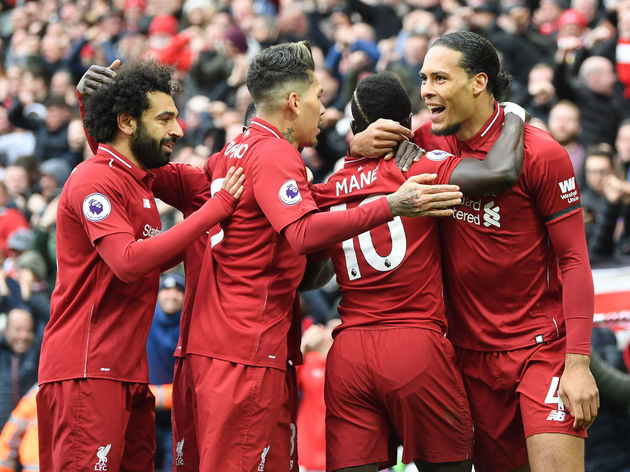 “Last year they reached the final. This time they’re having a great tournament. They are also fighting in the Premier League.

“It’s a very attractive game for them, for us and for the public. It will be very hard, for them and for us. The final is just there and we’ll give our best to reach it.”

There is a lot at stake for both teams, with the winner of the tie set to take on either Ajax or Tottenham in the final at the Wanda Metropolitano in Madrid on June 1. In the meantime Barcelona are still yet to wrap up the Spanish league title and will be keen to do so as soon as possible to put the distraction out of their minds.

As for Liverpool, they will have little chance to rest any of their star men ahead of the tie given the title race they currently find themselves in against Manchester City.