?Ernesto Valverde has insisted that Antoine Griezmann will be ready for what is set to be an extremely hostile environment at the Wanda Metropolitano Stadium on Sunday evening.

The Frenchman returns to Atletico after leaving the club for a massive fee of £110m in the summer, and it is likely that he will be on the receiving end of a lot of stick from fans.

Speaking to the press, Valverde said (via ?Mundo Deportivo): 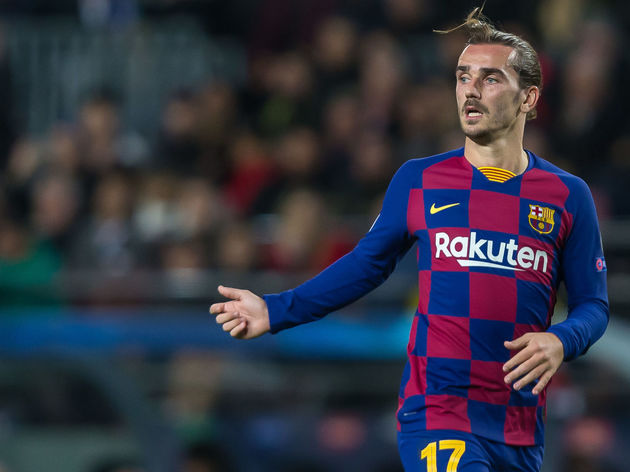 “In both games in the Metropolitano, ?Atlético went ahead and we had to go back and draw,” he said. “The two games followed the same pattern, we dominated, but they hurt us on the break. It is possible that the script is repeated. They defend well, together, but when they attack they hurt many players. It will be exciting.

“Atletico forces mistakes from you a lot with high pressure and we will need some patience to look for holes and cover what we have behind. They will run a lot, we will have to do it and the technical part will also be important.

“The importance of the game is for two reasons, first to regain the leadership and then for the morale we will have from here until the end of the year. Whoever wins will experience a very important high. It is a game in which you have to play [for] it.” “It was hard for him to get used to Barça, but now he was training well. We will have players from the subsidiary, who have done well when we called them “