Deschamps has said on the omission of Lenglet (as quoted by ?Mundo Deportivo):

The national team manager then took a portion of the responsibility for Lenglet’s lack of opportunities for Les Blues stating: “Clement [Lenglet] does not have international experience yet, although it is a bit because of me.”

Lenglet is yet to earn a cap for the senior French national team, with PSG’s Presnel Kimpembe, ?Real Madrid’s ?Raphael Varane and ?Everton’s Kurt Zouma picked ahead of him on this occasion, as well as his club teammate Samuel Umtiti. 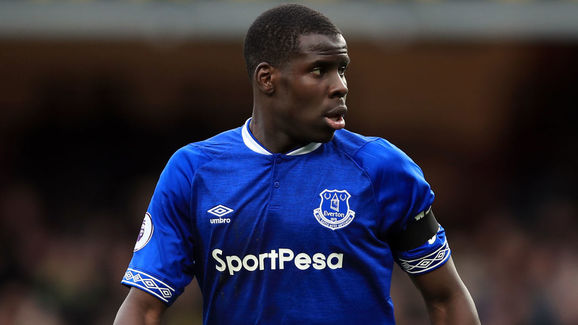 With the abundance of talent available for selection for Didier Deschamps, there were plenty of other notable absentees from his squad announcement on Thursday.