?Dayot Upamecano has refused to sign a new deal at RB Leipzig with host of top European clubs eyeing up a summer move for the defender.

The 21-year-old has made 24 appearances for Julian Nagelsmann’s side this season and his stoic performances at centre-back have been crucial to Leipzig’s surprise title challenge. 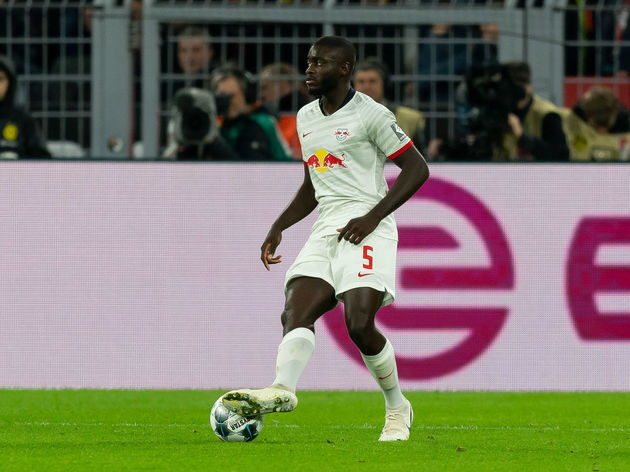 Upamecano has long been the subject of interest from across the continent with 90min revealing back in November that ?Manchester City were considering a ?January bid for the defender.

No such move materialised last month, however the Frenchman looks likely to depart Leipzig in the summer. According to ?BILD, Upamecano has refused to extend his contract which expires in June 2021. 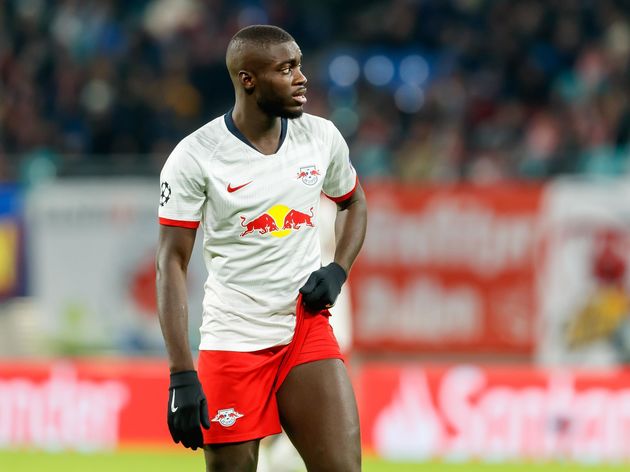 ?Arsenal have also been porous defensively for about a decade, and view the stopper as the man to make them more sturdy at the back. The report in Bild states that the starlet’s preferred move would be to a club in the ?Premier League.

The Gunners’ north London rivals, ?Tottenham, take on Leipzig next Wednesday in the Champions League – though Upamecano will not be playing due to suspension.