?Barcelona have placed Dayot Upamecano atop their January transfer wish list, with a fee of 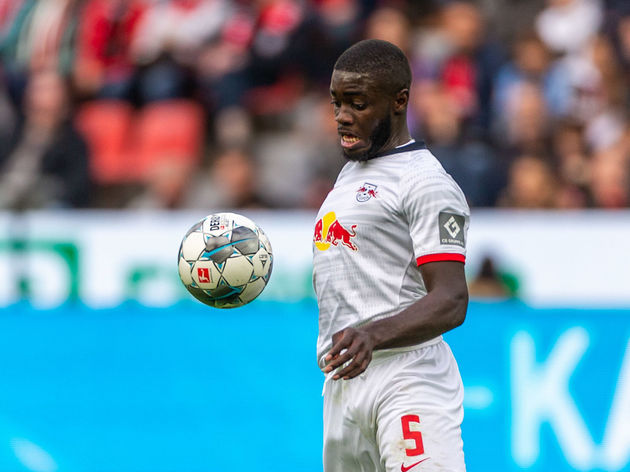 ?Premier League trio Manchester United, Arsenal and Tottenham have all been linked with Umtiti in the past and, should Barcelona push through with their intentions, it could benefit the English sides who are all on the lookout for defensive cover.