?David Villa has chosen Harry Kane as the best striker in Europe, after he selected the England captain in his best XI made up of players who will feature at Euro 2020.

Trent Alexander-Arnold also got the nod as the best right-back at the tournament by the former Barcelona man, who won the competition in 2008 as a player.

Revealing his Dream Euro 2020 line up for ?Globe Soccer, Villa combined a mix of youth and experience in his selections, who were lined up in 4-3-3 formation.

In goal, Villa selected Germany and ?Barcelona keeper Marc-Andre ter Stegen, who caused controversy in September when he ?bemoaned his lack of playing time for his country.

Ter Stegen remains in competition with Manuel Neuer for the number one jersey, with Villa weighing on in the debate by selecting the former Borussia Monchengladbach man as his goalkeeper. 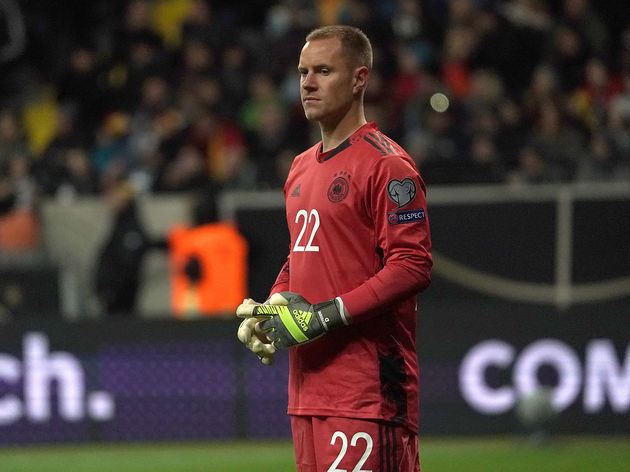 In his back four, the 38-year-old selected two of his compatriots in ?Real Madrid centre-back Sergio Ramos and former Valencia left-back Jordi Alba.

Completing the defence is ?Virgil van Dijk – who recently finished second place in the Ballon d’Or – and his ?Liverpool teammate Alexander-Arnold, who is the second youngest player in the team.

There’s notably no place for the likes of Kevin de Bruyne and Toni Kroos, with the former Barcelona man possibly revealing his bias by selecting the precocious de Jong. Either side of the Tottenham striker are France’s Kylian Mbappe and ?Cristiano Ronaldo, whose Portugal side are the current holders of the competition having beat Les Bleus in the 2016 final.