The former England captain has spearheaded the Inter Miami project in recent years, with his new club entering MLS in March 2020, and it is believed Beckham wants Messi to be the man to lead the team on the pitch.

Recently it has emerged that there is a clause in Messi’s current deal which means he could leave the club for free in June, making this potentially deal more interesting. 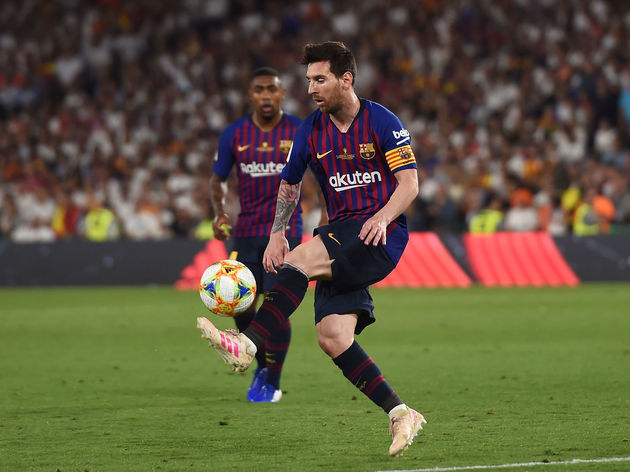 According to Catalunya Radio via ?the Mirror, Beckham has reached out to Messi, but the Argentina forward’s advisors have quoted huge demands which could scupper any potential move.

Messi has scored a staggering 603 goals for ?Barcelona since he burst onto the scene in 2004 and club president Josep Bartomeu has played down rumours the legendary 32-year-old is going to leave the club, stating a lifetime contract may be in the pipeline.

Bartomeu said: “I doubt he’d want to play for another club, but he has earned liberty over his future.

“He’s a big Barca fan and I have no doubt he’ll want to continue until 2021 and we hope another year too.”

Meanwhile, Beckham, who is hopeful a move could occur, was realistic when asked about the possibility of Messi or Juventus and Portugal forward Cristiano Ronaldo joining him in ?America. 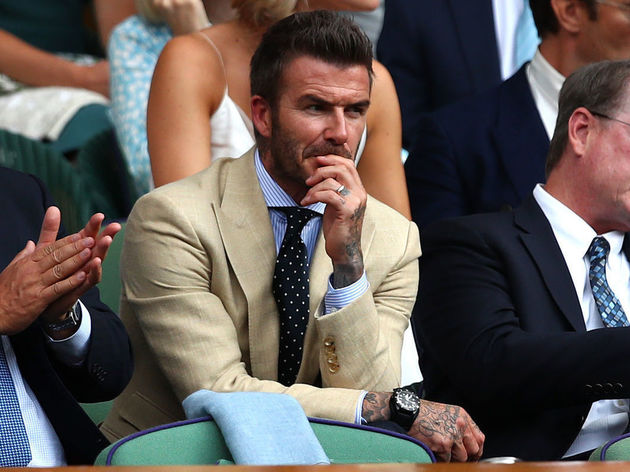 He said: “Everyone has their wish list, but if you look at the way Leo and Cristiano are still playing, even at what you might think is the later stage of their careers, I don’t see it ending for them.

“They’re playing at such a high level that it’s hard to see them leaving the clubs they are at. But we will see. You never know what can happen in football.”