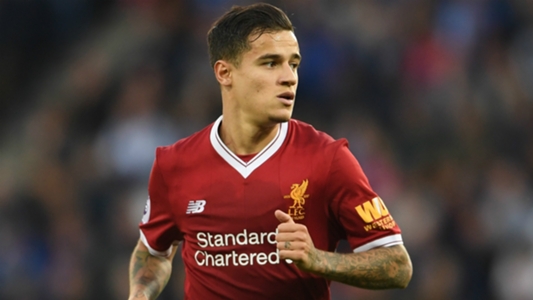 The La Liga leaders are expected to renew their interest in the Liverpool playmaker after having multiple bids turned down in the previous window.

Coutinho submitted a transfer request in an attempt to force a through a move, but the Reds held firm in their refusal to lose a prized asset.

Far from being worried about losing his position, Iniesta is eager for the 25-year-old join him at Camp Nou.

“I see him as a great player with a lot of talent who uses both feet, creates goals, combines very well and finds space between midfield and attack,” Iniesta told Mundo Deportivo.

“He is a player with a profile quite like ours and would be a great signing if he finally arrives.

“I do not see him as my competition but as a lift for the club.”

Barcelona are currently six points clear in Spain’s top flight and could land a major title blow when they visit Real Madrid in El Clasico on Saturday.