Dunga believes Philippe Coutinho is growing in confidence after the attacker scored a hat-trick in Brazil’s demolition of Haiti at the Copa America Centenario on Wednesday.

Coutinho netted a first-half double and completed his haul in stoppage time as Brazil romped to a 7-1 victory in Group B at Camping World Stadium in Orlando.

The 23-year-old Liverpool star had only ever scored one international goal before kick-off in the United States, despite netting 28 in total during his four years at Anfield.

“Coutinho is taking advantage of his opportunity. He has been following us,” Dunga told reporters.

“Every game and every practice his confidence is growing.

“We talked with him for him to be the Coutinho of Liverpool, dictate play, lead and take risks.” 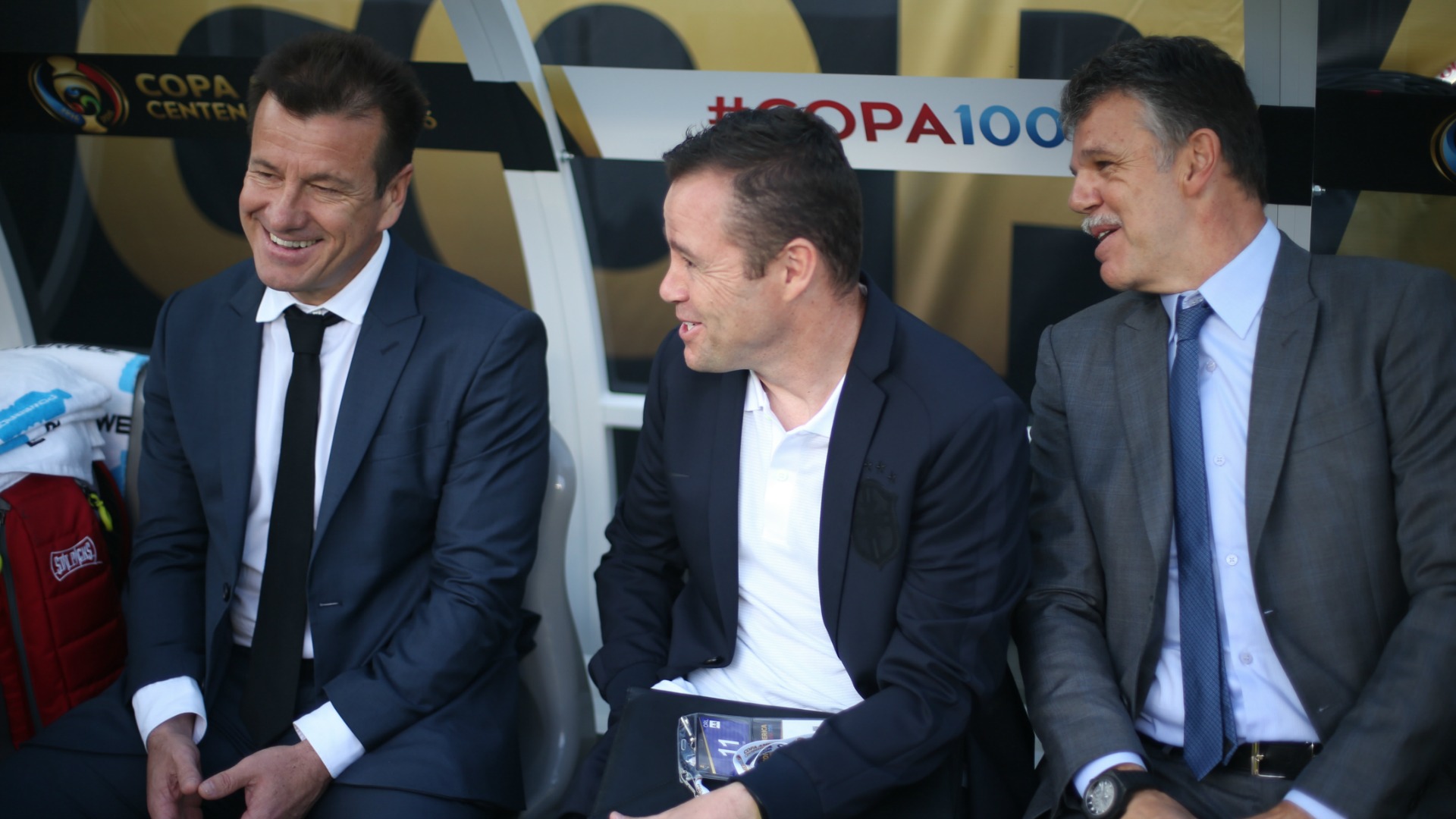 While Coutinho stole the show, Renato Augusto scored two goals of his own as substitutes Gabriel and Lucas Lima came off the bench to inflict more misery on the CONCACAF Gold Cup quarter-finalists.

“This is a different group of players. It’s another era,” Dunga added, after Brazil were on the receiving end of a 7-1 drubbing against Germany at the 2014 World Cup.

“We try to do our part by putting into practice what we train. The goals happened as the team had a positive performance.

“We had a few passes go astray due to the pitch, but we can not use that as an excuse. We will fix this in practice.”