Diego Simeone believes Barcelona have taken “a very important step” towards the La Liga title with the signing of Philippe Coutinho.

The Brazil star completed his transfer to the Catalans on Monday for a reported fee of €160 million, a record outlay for the club and the biggest fee ever paid by a team from Spain.

With Barca unbeaten after 18 league games and already nine points clear of Atletico Madrid at the top of the table, Simeone fears Coutinho’s arrival could prove to be a decisive blow in the title race.

“It’s healthy and important that someone has the chance to sign players like Coutinho, although he can’t play in the Champions League. It makes La Liga much stronger,” the Atletico boss told a news conference.

“With the gap that Barcelona have, it’s a very important step.” 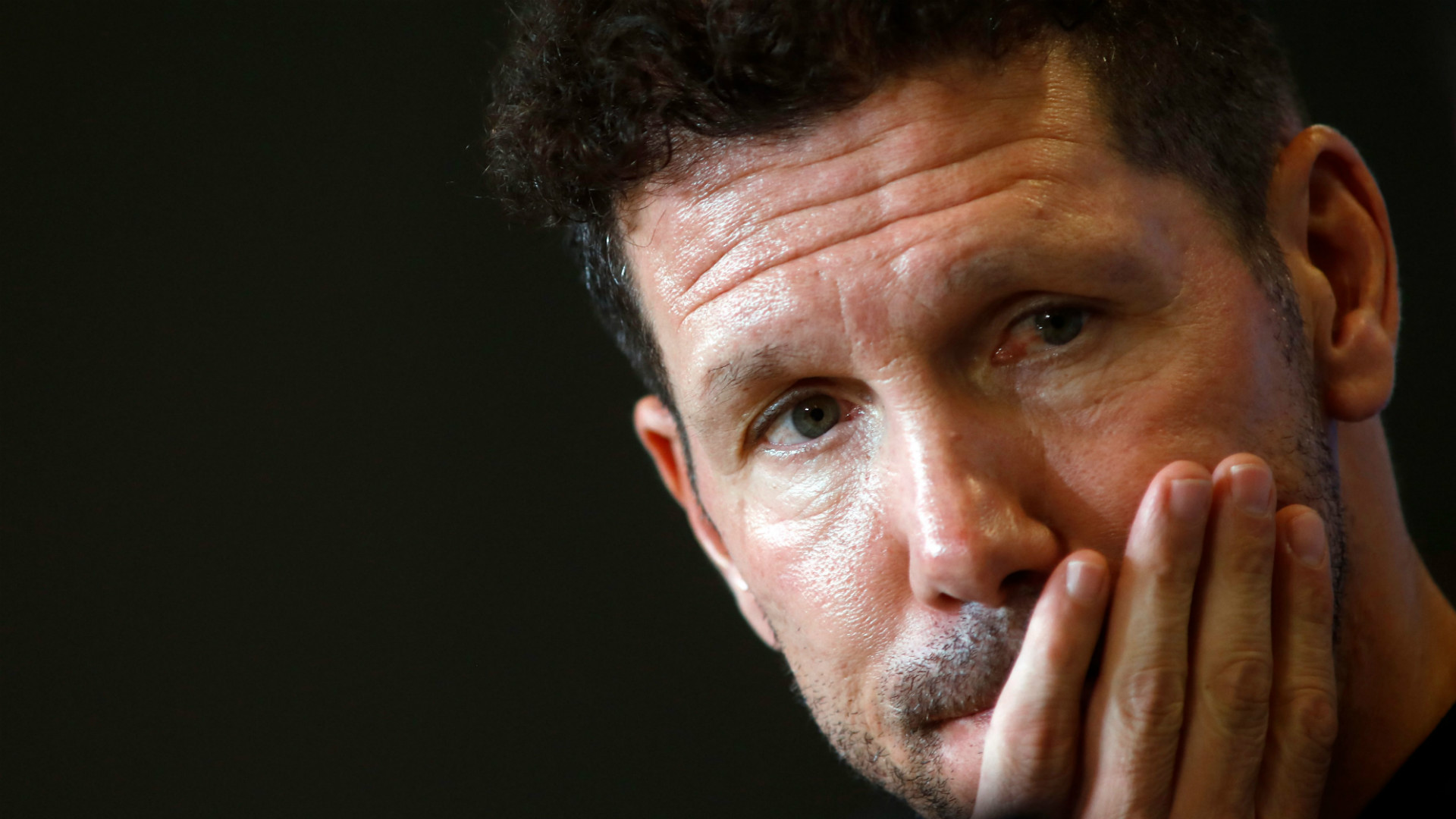 Atletico face Lleida in the second leg of their Copa del Rey last-16 tie on Tuesday, having claimed a 4-0 win in the first game last week.

Antoine Griezmann, Diego Godin, Jan Oblak, Koke, Sime Vrsaljko, Saul Niguez, Jose Gimenez and Thomas Partey have all been left out of the squad after playing in the first-leg win.

With a number of players being rested, Simeone plans to give Vitolo his debut, while Diego Costa is likely to feature as he is suspended for Saturday’s LaLiga trip to Eibar.

“Vitolo only just arrived and he has to get used to the team’s need for his talent to help us. He is working enthusiastically, he’s ready and he’ll start the game,” said Simeone.

“The idea is that he [Costa] can’t be there against Eibar, so he’ll have minutes.

“The arrival of big, important players, like those who have come in the January market, help the team and the players notice that. Obviously the team improves and the people outside the club can see that.”