Liverpool’s €160 million sale of Philippe Coutinho has proved to be “incredible” business, says Stephen Warnock, with the Reds boasting better balance without the Brazilian.

Having initially resisted interest from La Liga giants Barcelona in the summer of 2017, those at Anfield agreed to part with a key creative cog during the January transfer window.

Fears were raised as to how Jurgen Klopp’s side would fare without Coutinho pulling the strings, but he has barely been missed as Liverpool have become an even greater attacking force in his absence.

They now have money in the bank, ready to invest at the next opportunity, and a settled side which continues to benefit from the fine recruitment work being overseen by a highly-rated manager and supportive board.

Former Reds defender Warnock told BBC Sport on the parting with Coutinho: “I know fans were worried it was the wrong move but that kind of money means it is good business.

“And I don’t think there are many players Klopp has bought or sold in his time at the club you would say was a terrible buy, or who we are missing.

“In fact, I would hold my hands up and say his transfer business has been incredible. He has not turned his squad over or brought in a massive influx of players. And his approach is good for the dressing room.

“That is another reason why the fans should trust him – he knows what he is doing whether it be tactics, on the training ground or in the transfer market.”

With Coutinho gone, the likes of Mohamed Salah, Roberto Firmino and Sadio Mane have flourished at Anfield – with the former having taken his goal tally to 41 and landed the PFA Player of the Year award. 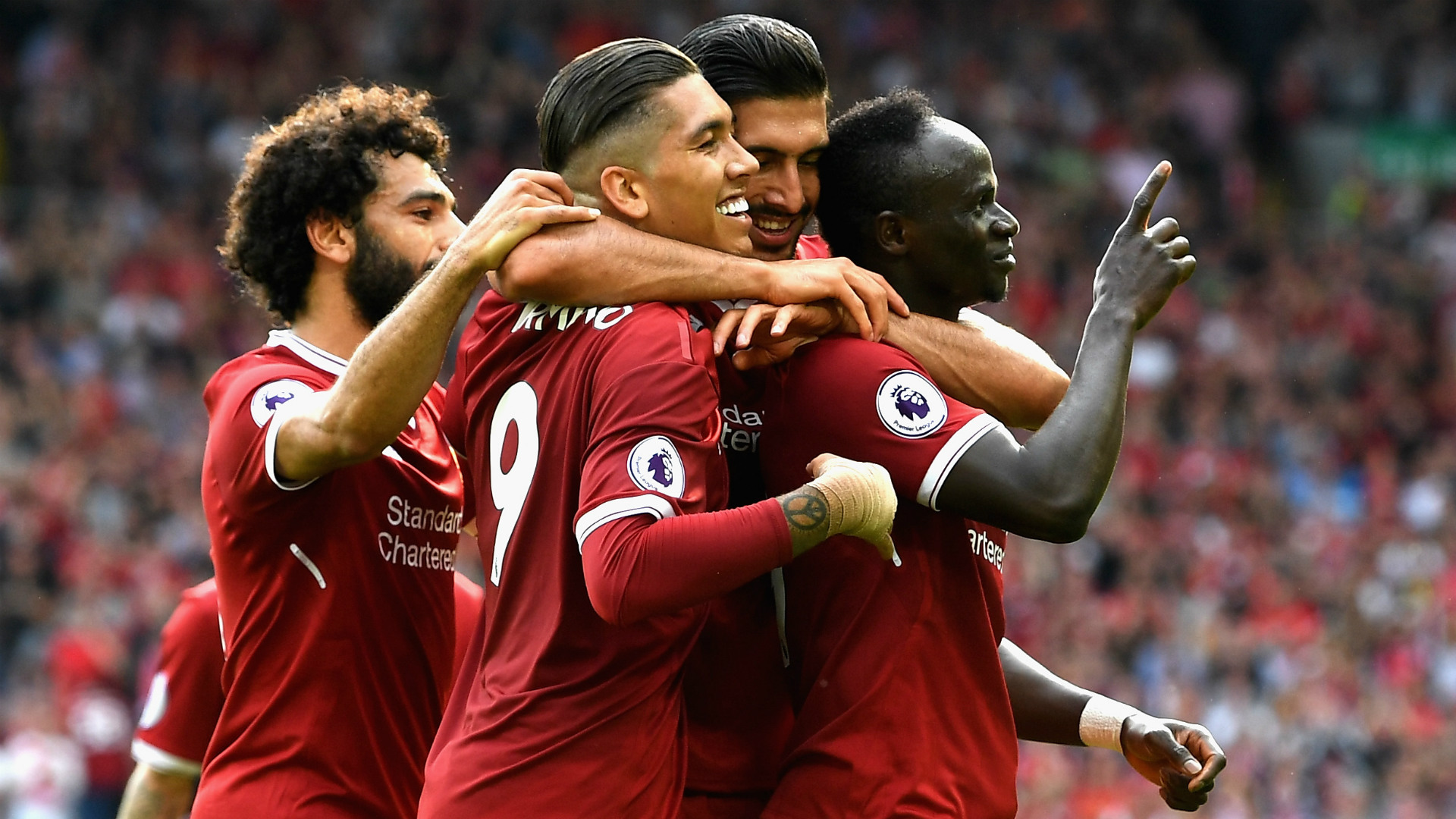 Warnock added on a side closing in on a top-four finish in the Premier League and readying themselves for a Champions League semi-final clash with Roma: “You cannot say they are better without him [Coutinho], because we do not know where they would be in the Premier League if he had stayed – but they have definitely adapted.

“There is more emphasis on the front three to create more for themselves now, because they haven’t got Coutinho behind them to create for them.

“And there is a better balance to the team too. Everyone is talking about the difference [£75m defender] Virgil van Dijk has made – and he has been immense at the back – but having another midfielder who is more defensive-minded than Coutinho has definitely helped as well.

“Liverpool have been improving as the season has gone on anyway, and there are several reasons for that, but it will have taken people by surprise that they have kicked on the way they have since selling Coutinho.

“They obviously believed they could deal with him leaving – and they have.”