Liverpool star Philippe Coutinho has revealed the details behind his collapsed transfer to Barcelona, admitting he and his family were excited about the move to Camp Nou.

The Brazil international was marked by the Catalan club as a replacement for Neymar following his countryman’s record-breaking €222 million switch to Paris Saint-Germain last month.

Despite Coutinho telling Liverpool he wanted to go ahead and leave for La Liga, before handing in an official transfer request in view of forcing a move through, the Reds refused to sell.

Now, having made his Premier League return to Jurgen Klopp’s side in the club’s 1-1 draw at home to Burnley on Saturday, Coutinho insists he is solely focused on giving his best to the Merseyside club. 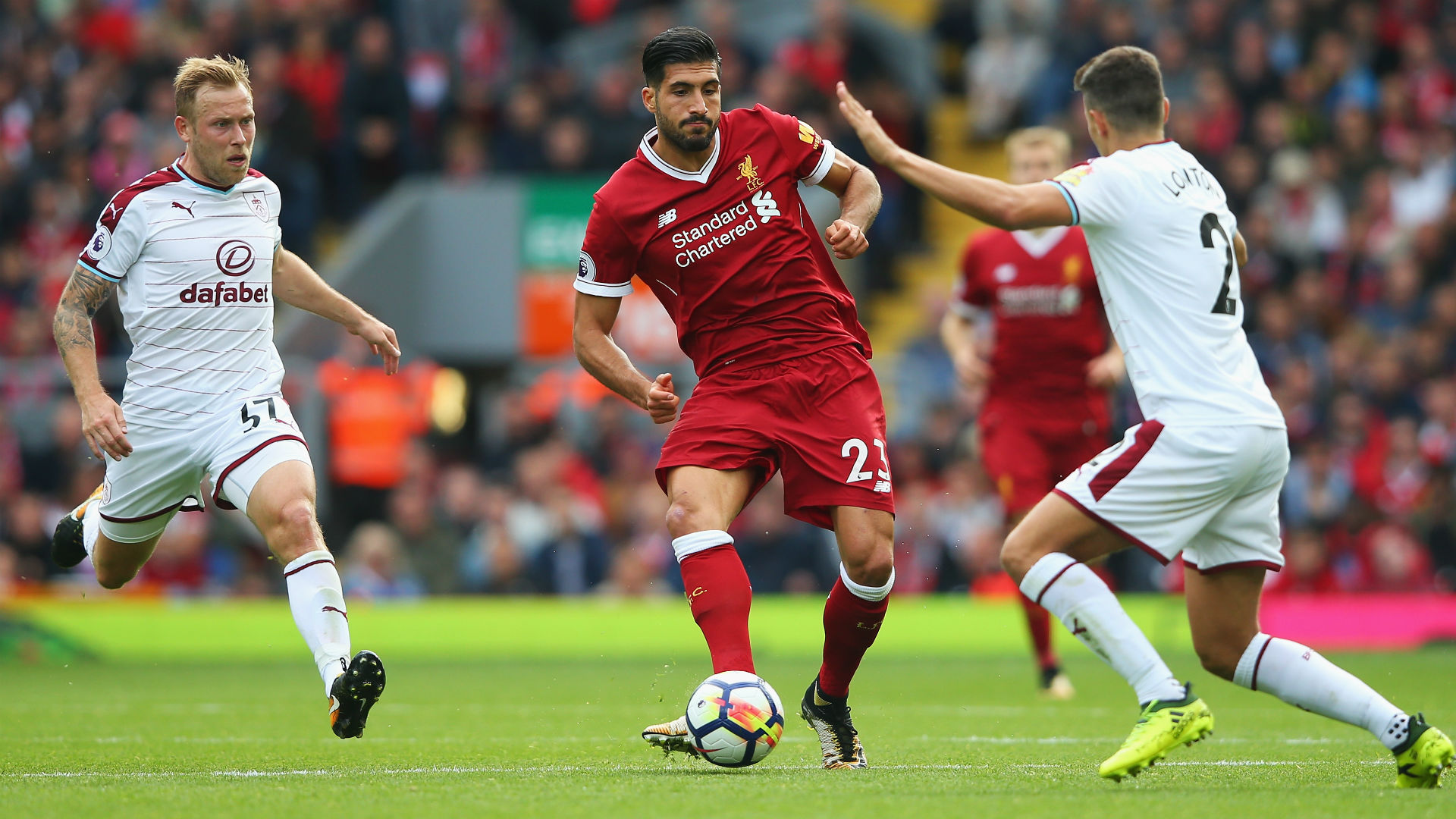 “Now I’m here and I’ll give my best, as always.

“I’ve never had any problems with anyone here. I’ve always respected the support very much of the groups. The players, the directors, the technical staff. And that hasn’t changed at all. Like I said, whatever job offers you get, some interest you and others don’t.”

Asked if he was still feeling a sense of disappointment, he replied: “No. It’s all done now. I have to work. I’m focused on working hard and to have a good year if possible. In the end, I have to help my team.”

Klopp named Coutinho in the Reds’ first team for the first time this season at the weekend, with Sadio Mane serving the first of his three-match ban for his sending off against Manchester City.

He was eventually replaced by Alex Oxlade-Chamberlain, with Klopp citing cramp as the reason behind the swap.