The Brazilian could miss games against Arsenal and Manchester United, with the injuries suffered by him and Dejan Lovren meaning the Reds currently have 10 players sidelined

Liverpool have been dealt another injury blow after Philippe Coutinho was forced to limp out of the Reds’ League Cup semi-final first leg clash against Stoke City.

The Brazil international seemed to hurt his hamstring when looking to deliver a cross into the box at the Britannia Stadium and was replaced by Jordon Ibe after just 18 minutes, with the latter going on to score the opening goal of the game.

Liverpool had made a flying start to the match, laying siege to Stoke’s goal early in the contest, with Coutinho involved in much of that early endeavour. 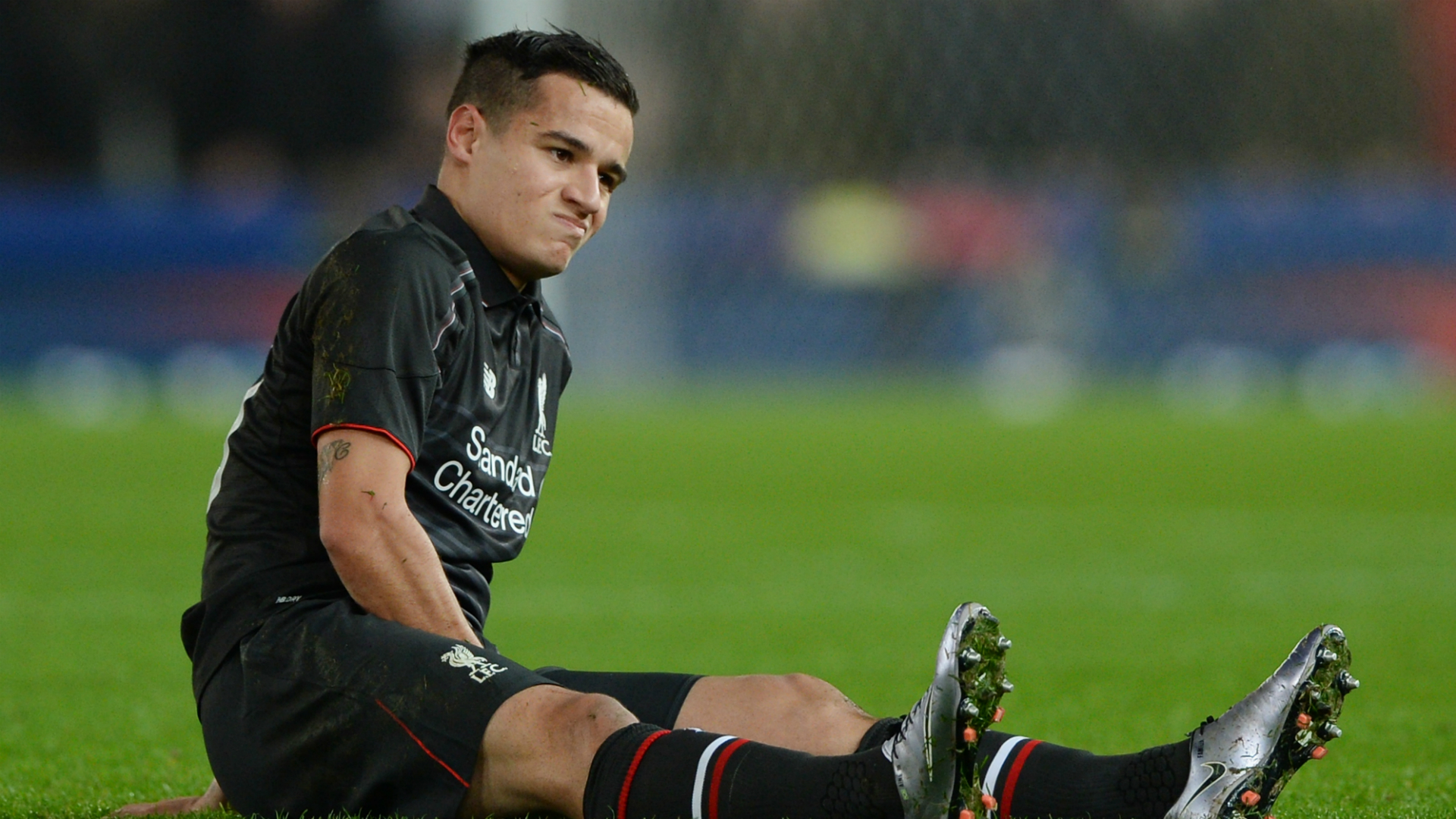 But after receiving treatment on the back of his thigh, Coutinho eventually decided he was unable to continue and hobbled off the pitch.

Manager Jurgen Klopp could have turned to Christian Benteke – who scored match-winning goals in back-to-back games over the Christmas period but was dropped for Tuesday’s match – but opted instead for Ibe.

The decision will create further question marks over Benteke’s long-term future at Anfield under Klopp, with the Belgian previously having been overlooked in favour of injured countryman Divock Origi.

Coutinho’s injury, coupled with that of Dejan Lovren – who, incredibly, went off with a hamstring problem 15 minutes after Coutinho – means Liverpool now have 10 players sidelined, the joint-most of Premier League clubs alongside Newcastle.

The Brazilian is almost certain to miss Liverpool’s next match on Friday evening away to Exeter in the FA Cup Third Round, while his involvement in matches against Arsenal and Manchester United is also in doubt. 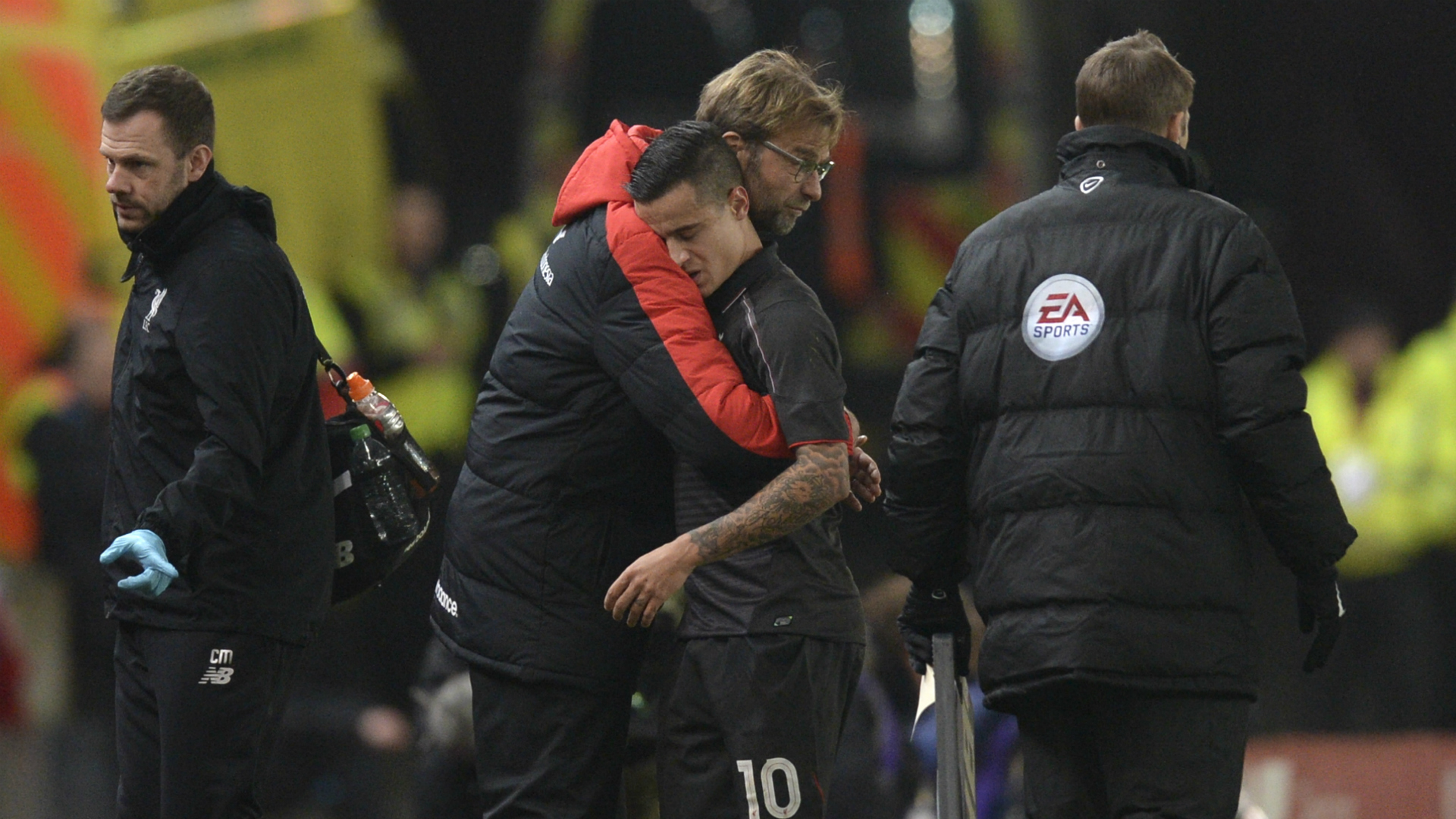 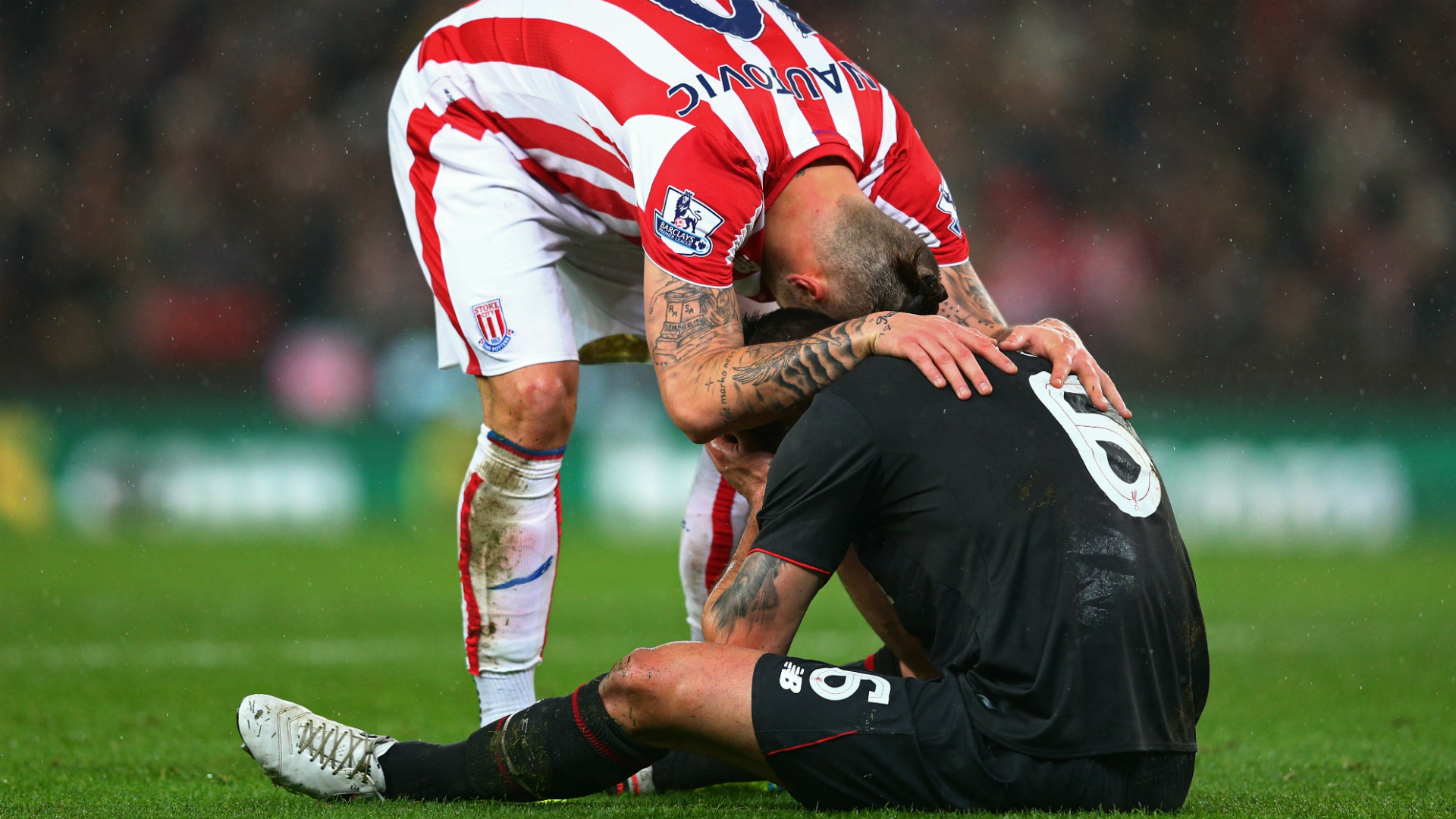