Philippe Coutinho’s qualities have been hailed by Barcelona team-mate Ivan Rakitic, with the €160 million star considered to be “a giant player”.

The 25-year-old was able to complete a dream move to Camp Nou during the winter transfer window, with interest first shown in the summer of 2017 followed up in January.

Barca broke their transfer record to secure his signature, with considerable faith and funds being invested in his playmaking ability.

He opened his goal account for club in a midweek Copa del Rey semi-final clash with Valencia and is now being backed to go from strength to strength.

Barca team-mate Rakitic told Sport Bild on the Brazil international: “He is a giant player, the whole world knows his qualities.

“His first goal will do him good. As his friend, I am very happy and hope that good things will continue for him. Then he will get even more confidence with each game and show his qualities.”

Barcelona were already flying in 2017-18 by the time Coutinho joined the fold, with Ernesto Valverde’s side chasing down major honours on multiple fronts.

La Liga, Copa del Rey and Champions League crowns remain up for grabs, although Rakitic is eager to curb treble talk with so many tests still to be tackled.

The Croatian midfielder added: “We do not want to look that far forward.

“We would like to enjoy for now the fact that we are in the cup final, because that’s a nice moment.

“We know that the special, heavy games are still to come. So we are very relaxed and preparing for the games.”

A nine-point lead is currently held at the top of the La Liga standings, while Sevilla await in the Copa final. 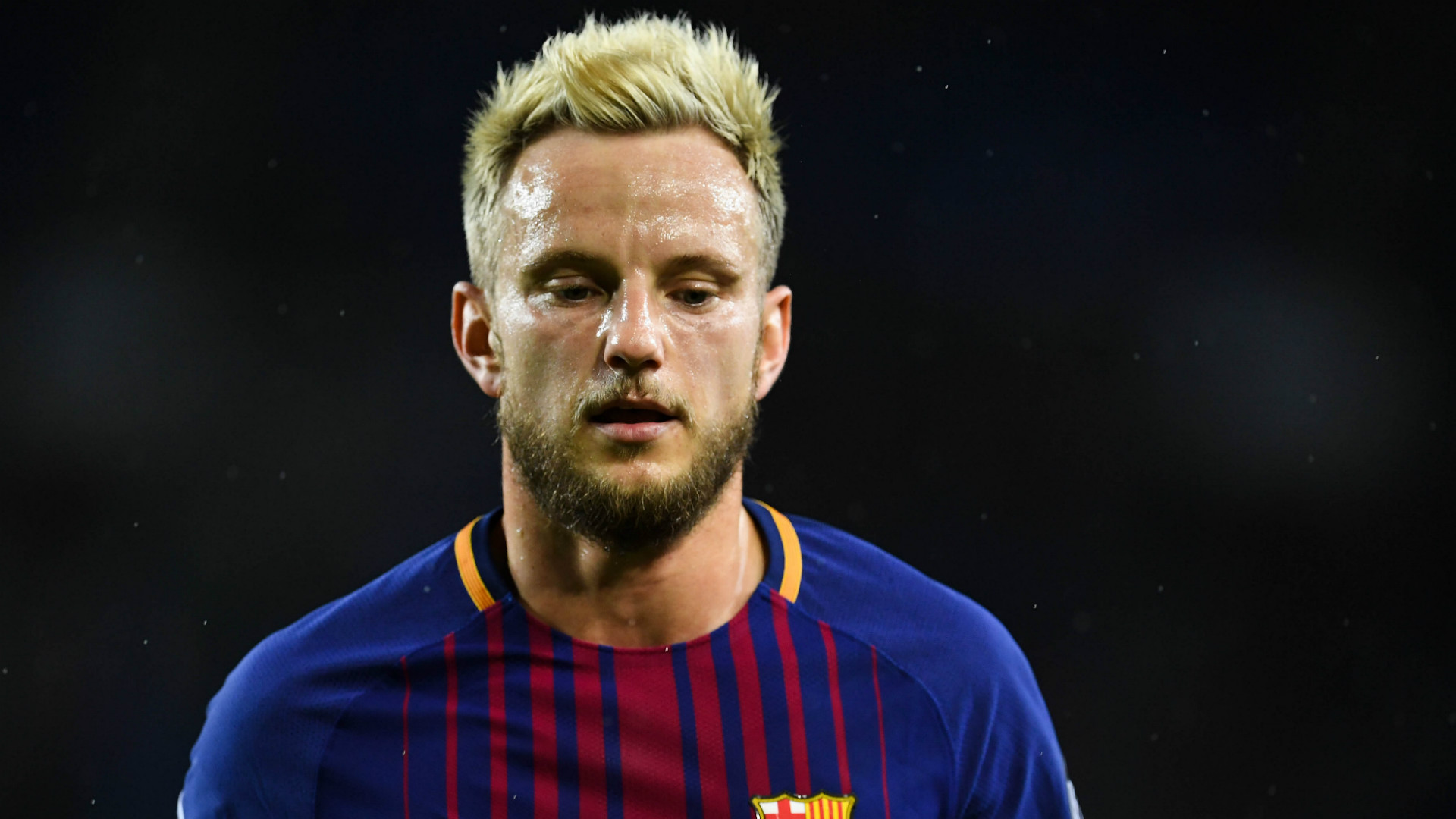 Barca are also set to face Chelsea at the Champions League last-16 stage, with there plenty of heavyweight outfits still left in that competition.

Among those who could block the path to European glory for those at Camp Nou are German giants Bayern Munich, with Rakitic well aware of the threat they will pose as a former Schalke star.

“That’s why we know it’s going to be very, very difficult. Bayern are always a candidate for the title for me.

“With the new coach, they have now got wind in their sails again. So I wish my old buddies, whom I still have, all the best. Maybe we’ll see each other at some point.”