Philippe Coutinho “will succeed” at Barcelona if a proposed move from Liverpool is finally pushed through, says Rivaldo.

The Brazilian playmaker has seen transfer talk which was first sparked over the summer rumble on through to the January window.

A big-money move is still being mooted, with Barca keen to add further creative qualities to their star-studded ranks.

Former Camp Nou favourite Rivaldo is in no doubt that a fellow countryman can follow in his illustrious footsteps in Catalunya, with Coutinho a perfect fit for the La Liga giants.

The World Cup winner told Mundo Deportivo: “I do not know if the signing will be made or not because there is a lot of money involved, but I am convinced that if he comes to Barca, he will succeed because it is easy to succeed here with the quality he has.

“His football will be embraced by the fans of Barca.”

While Coutinho could soon be heading to Camp Nou, one Brazilian midfielder is already shining after completing a high-profile switch. 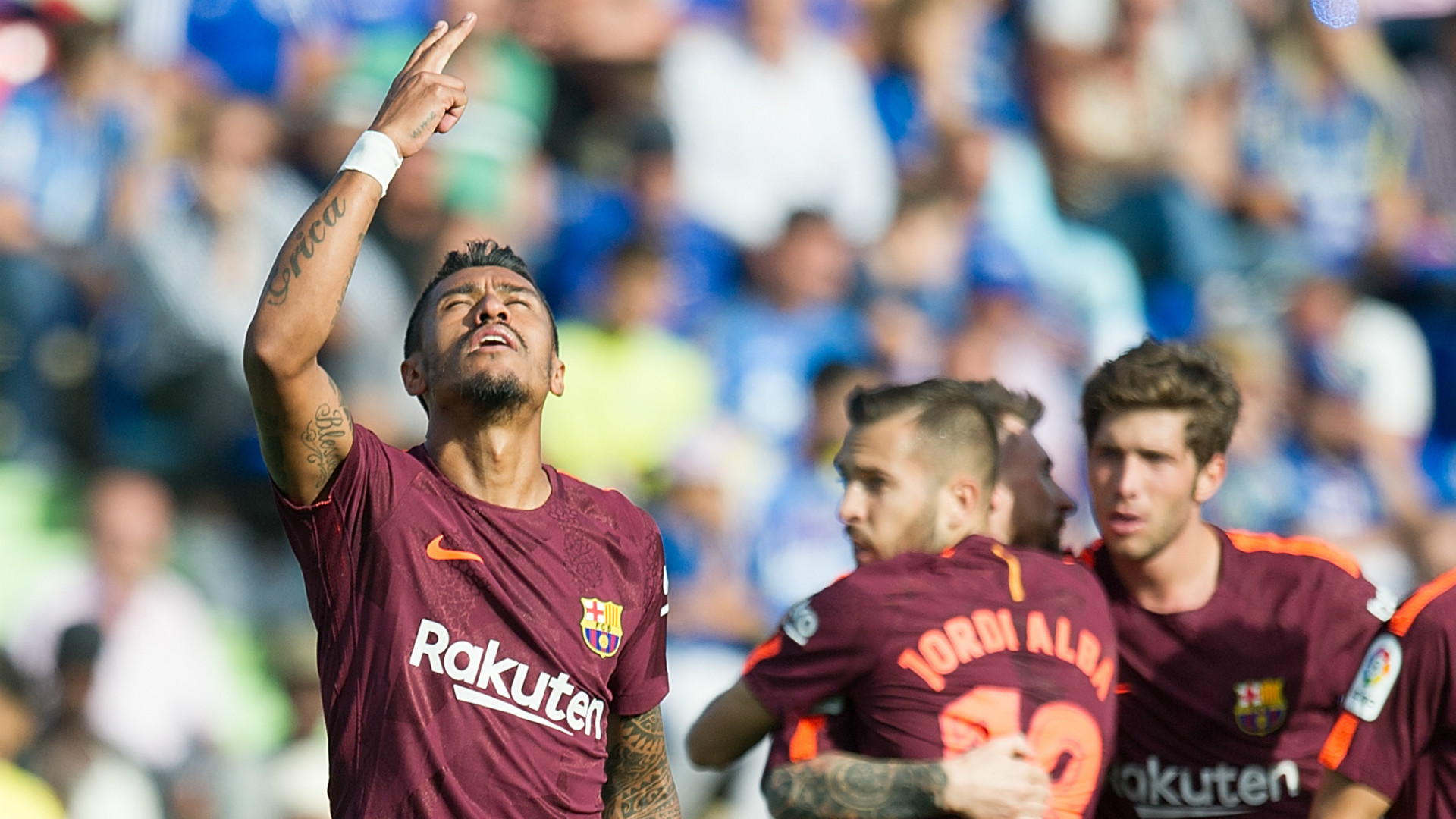 Paulinho has been a revelation in Spain since returning to Europe from Chinese side Guangzhou Evergrande, with Rivaldo impressed at how quickly the 29-year-old has settled to silence his critics.

He added: “Paulinho is doing a great job.

“He is an important player in both Barcelona and the national team.

“He was questioned a lot by the fans and by the press, but he is playing impressive, doing very well in his work and scoring many goals.”

Paulinho has six goals for Barcelona in 22 appearances.

Coutinho, meanwhile, has found the target 12 times for Liverpool while providing a further eight assists – with those efforts continuing to catch the eye of those at Camp Nou.