The Belgium winger has inspired the Blues to what will surely be their fifth English top-flight title and beats off competition from David De Gea and Harry Kane, among others

Hazard has played a pivotal role in Chelsea’s march to the Premier League title this season, scoring 13 goals and laying on eight assists.

While some of his team-mates have fallen out of form in 2015 – suficiently so, in the case of Cesc Fabregas, to fall out of the PFA Team of the Year – Hazard has maintained the high level of form which he showed in the first half of the campaign.

Last weekend he scored the decisive goal against Manchester United at Stamford Bridge, which finally killed off Louis van Gaal’s faint hopes of winning the title, which came a week after laying on a late, important winner for Fabregas at Queens Park Rangers.

His eye-catching skills and important goals have given him the edge over his Premier League colleagues, including De Gea and Kane. 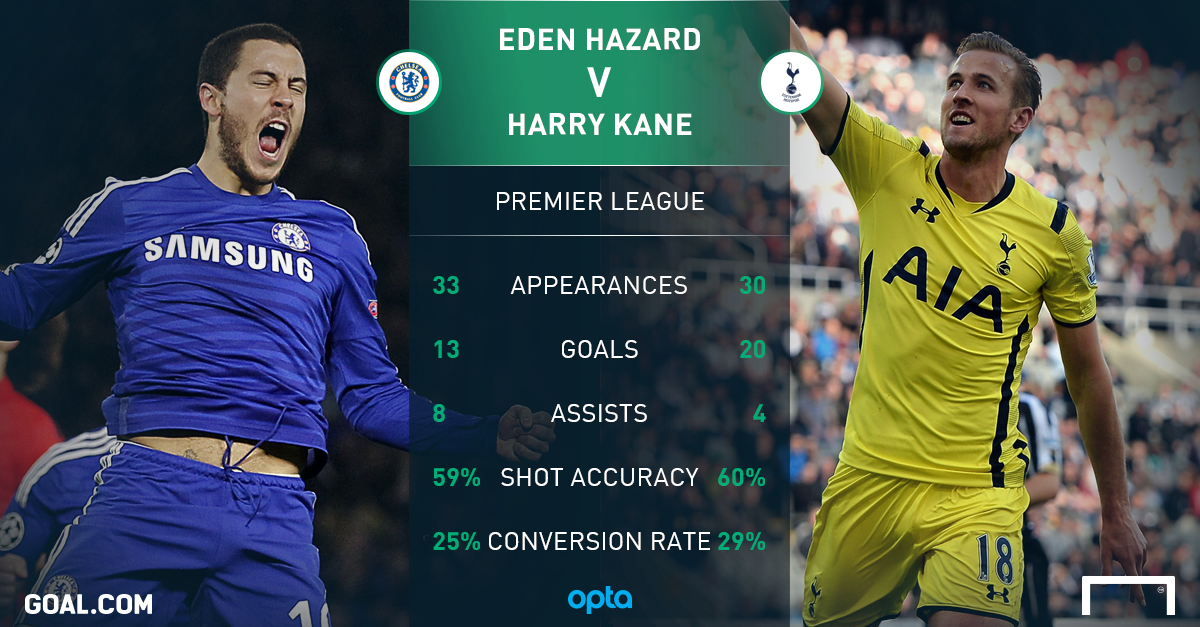 The United goalkeeper has been crucial to his team’s progression this season, particularly in the early months when he made a number of spectacular saves to help bail out a creaky defence as Van Gaal experimented with the team he inherited from David Moyes.

Tottenham striker Kane provided the most impressive competition for Hazard. The 21-year-old has scored 30 goals – 20 in the Premier League – in a stunning breakthrough season at White Hart Lane.

The Englishman has been a central member of Mauricio Pochettino’s Spurs project and he earned his first international call-up earlier this season as a result.

Liverpool playmaker Philippe Coutinho, Arsenal’s Alexis Sanchez and Chelsea striker Diego Costa, who has been hampered by injuries and suspensions in 2015, were also nominated for the award. 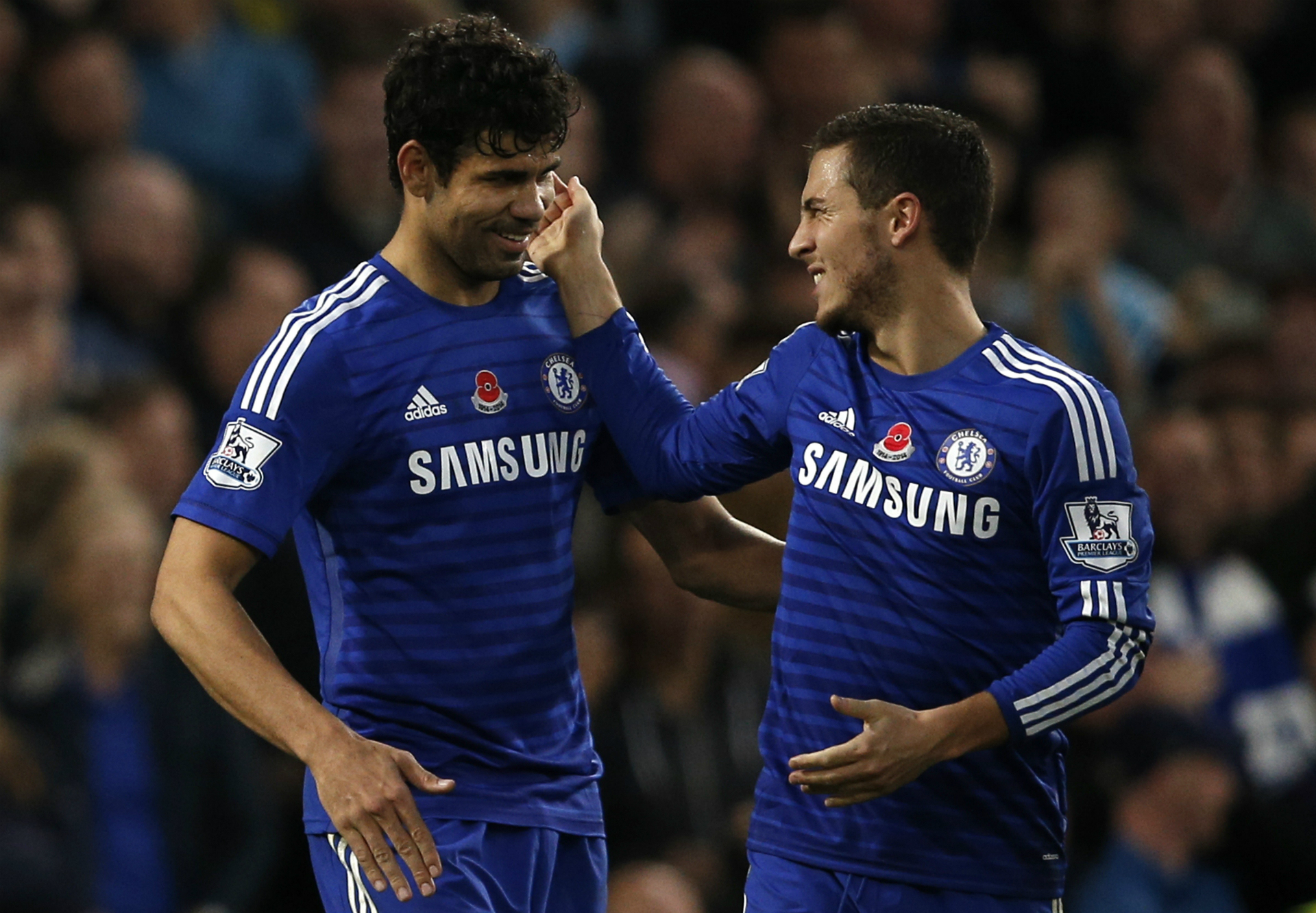