?Chelsea are interested in signing Barcelona flop Philippe Coutinho if they avoid their two-window transfer ban this summer.

The Blues are currently looking for a replacement for Belgian superstar Eden Hazard, who looks set to switch Stamford Bridge for the Santiago Bernabeu in a big money move to Real Madrid, with a possible successor for the 28-year-old coming in the form of ex-Liverpool ace Coutinho.

Coutinho has not had the greatest time since signing for Barcelona back in 2018, only contributing to seven goals in 34 appearances in this most recent La Liga campaign, and a trip back to the Premier League could offer him an exit from Camp Nou.

Spanish radio network? ?Cadena Ser claim the only Premier League club that has shown an interest in signing the Brazilian is ?Chelsea.

But the Blues are currently enduring a two-window transfer ban for breaching Article 19 of the Regulations on the Status and Transfer of Players and are looking to appeal this ban to the Court of Arbitration for Sport, which would see the sanction lifted if successful.

If the ban is overturned Chelsea may look to secure Coutinho’s services a year and a half after the former Inter ace left England for Catalonia. 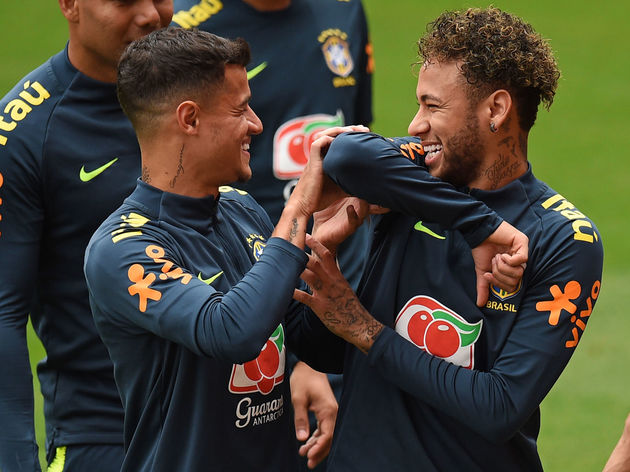 However, if the ban is not overturned it’s unlikely Coutinho will return to the ?Premier League anytime soon. He may be pushed further down the pecking order with Barca rumoured to be interested in signing Antoine Griezmann.

Chelsea are looking at possible attacking options to replace ?Hazard, and may have to consider the likes of Tammy Abraham and Michy Batshuayi as opposed to global superstars like Coutinho if their transfer ban is not overturned.