?Barcelona will demand around £110m to sell Philippe Coutinho, with both Chelsea and Paris Saint-Germain ready to meet their asking price.

The 26-year-old has struggled greatly for form since moving to the Camp Nou in January 2018, and has lost his place in Ernesto Valverde’s starting lineup as a result of his inconsistency. It is thought that Barcelona will look to sell Coutinho at the end of the season, to raise funds to sign new first-team stars. However, they are keen to avoid making a sizeable loss on a player who cost over £105m just one year ago, and ?Sport claim that they will entertain offers of at least £110m for Coutinho.

Such a fee will scare off many of Europe’s top sides, but PSG and ?Chelsea are prepared to meet ?Barcelona’s asking price as they both look to strengthen to compete in the ?Champions League.

?Neymar asked PSG to sign Coutinho when he was still at ?Liverpool, but he had his heart set on Barcelona and opted to join the ?La Liga giants. If he is made available for transfer, it is thought that PSG will look to appease Neymar and move for his fellow Brazilian. 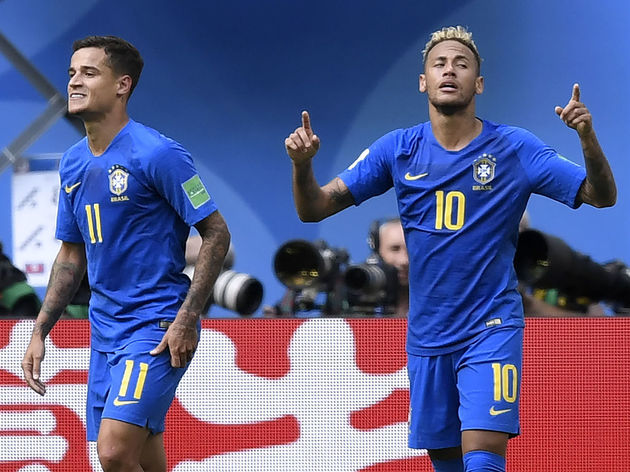 The pair have been close friends for many years, and Coutinho would be keen on moving to the Ligue 1 side. However, a deal could be complicated by the poor relationship between the two clubs following Neymar’s departure from Barcelona in 2017.

If Barcelona refuse to deal with PSG, it could open the door for Chelsea to complete a deal. The Blues view Coutinho as a possible replacement for ?Eden Hazard, who has been heavily linked with a move to ?Real Madrid as he nears the final year of his contract.

As it stands, Chelsea would be unable to pursue Coutinho as a result of their transfer ban, but they hope to delay that ban by at least six months, which would give them the chance to enter the transfer market and prepare themselves for their punishment.

Previously considered suitors Manchester United are thought to be off the table however, with the former ?Liverpool star supposedly unwilling to tarnish his Anfield legacy by joining their great rivals.