?Chelsea will not offer Willian a new contract, setting the stage for a battle between Juventus and Barcelona over the Brazilian playmaker.

The winger’s current deal at Stamford Bridge is due to expire in the summer, with manager Frank Lampard deciding the Blues will not start negotiations over an extension. Similarly, Willian himself has no intentions of penning another contract with the club as he looks for pastures new. 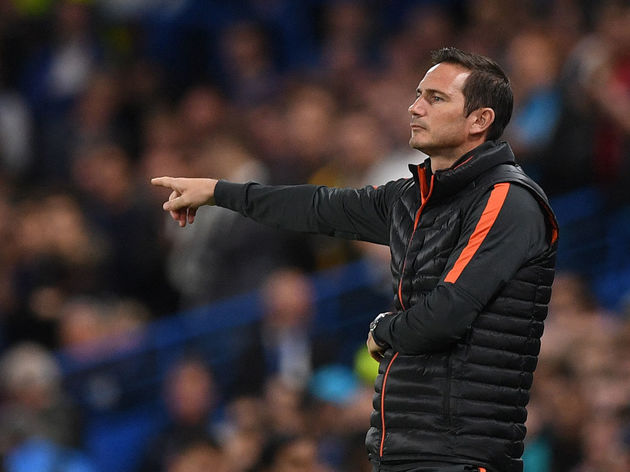 ?Chelsea paid Ukrainian outfit Shakhtar Donetsk £30m to bring the South American to London in 2013 before agreeing to add an additional four years to his deal in 2016.

Italian news outlet ?CalcioMercato report that ?Juve and ?Barça will go head to head for his signature once he becomes a free agent in June, bringing to an end Willian’s successful Blues career.

The 31-year-old has scored 53 goals in 299 appearances for Chelsea in all competitions, collecting two ?Premier League winners’ medals for his role in the side’s triumphs in 2014/15 and 2016/17.

Willian has also added the FA Cup to his long list of honours with the team, whilst the League Cup and Europa League were likewise conquered during his time at Stamford Bridge. However, the Copa America champion has been pushing for an exit for over a year, though his attempts to join La Blaugrana proved fruitless in 2018.

The Catalans must see off the challenge of their ?Serie A counterparts in order to finally secure Willian’s services, the Old Lady having kept a close eye on him for ‘some time’.