?Chelsea have already opened negotiations with Barcelona attacker Philippe Coutinho ahead of a summer return to the Premier League, according to a report.

Coutinho sealed a dream move to Barça from Liverpool back in January 2018, but things haven’t gone to plan since making the switch. After a slow start to life at the club, he was sent out on loan to Bayern Munich for the 2019/20 season.

Things haven’t improved for him there either, with the Brazilian struggling to hold down a place in the starting lineup for the Bavarian giants, and while he has made 32 appearances in all competitions, only 22 of these have come from the start. Despite this, Coutinho has managed a fairly respectable nine goals and eight assists this season. 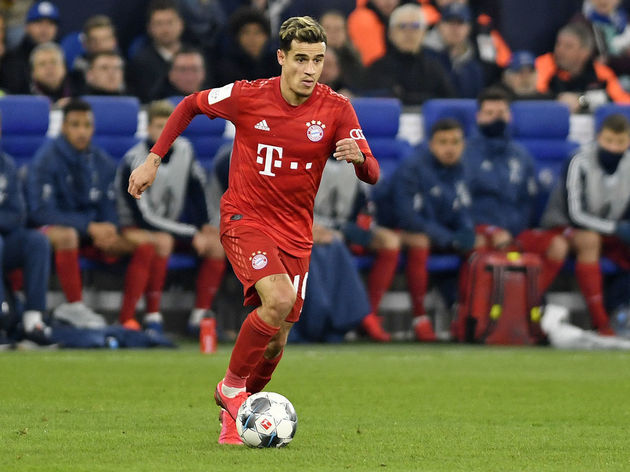 However, Bayern are not keen to make the move permanent – likely due to his hefty price tag – but there is still plenty of interest in his services from elsewhere. ?Liverpool have been linked with a reunion, but a return to Anfield is highly unlikely.

?Manchester United, Tottenham, Arsenal and even ?Leicester City have all shown an interest, but Nicolo Schira (via ?SPORT) now reports that it is ?Chelsea who are leading the race for his signature.

The west Londoners have already reached out to his agents as they look to move quickly, and it is said that the Chelsea have, of course, already signed Hakim Ziyech from Ajax, but they are seemingly keen on further adding to their attacking numbers. Any potential deal will be far from easy to complete, however, due to the arrangement of a deal as well as the potential payments involved, although another loan ?has recently been touted.

It remains to be seen where Coutinho will end up, but despite his sub-par form, there is still plenty of interest in his services.