?Barcelona legend Carles Puyol is thought to have decided against becoming the club’s sporting manager, despite La Blaugrana’s desire to bring him back.

President Josep Maria Bartomeu recently confirmed that they were ?negotiating with Puyol to try and bring him in as part of their team of directors, with Bartomeu eager to work with someone with Puyol’s experience and knowledge. 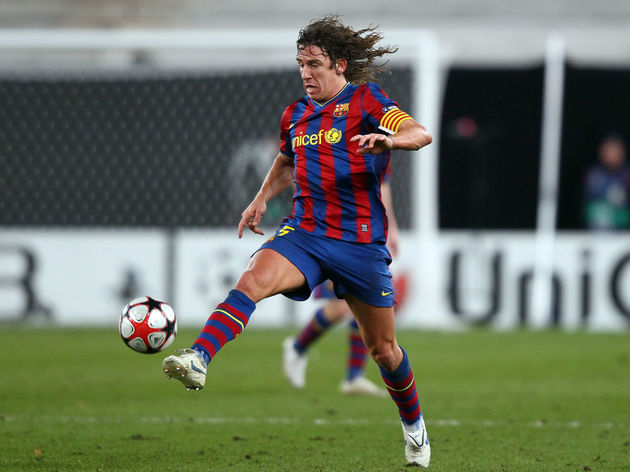 Unfortunately for ?Barcelona, SER Catalunya’s Jofre Mateu Gonzalez revealed (via ?Mundo Deportivo) that Puyol will almost certainly reject the offer as he has other plans for himself.

However, according to ?Mundo Deportivo, he may not have definitively decided just yet. MD believe that Puyol is still deliberating, as he wants to think about whether this would be the right move for him at this point in time.

He is believed to be evaluating the situation and intends to have responded to the club by the last week of September at the very latest.

Bartomeu wants Puyol to work alongside both Eric Abidal and Ramon Planes, although he did confess that filling the vacant position of sporting director was not one of his top priorities at the moment. As a result, Barcelona will likely give Puyol as much time as necessary to make a final decision, as his years of commitment to La Blaugrana has earned him a huge amount of respect at Camp Nou.

Having started his career as part of the academy at Barcelona, Puyol spent 15 years with the senior side, making 593 appearances in all competitions. He led the club to six ?La Liga titles and three ?Champions Leagues.