Bayern Munich have entered the race to sign Philippe Coutinho, starting negotiations with Barcelona over a possible loan move with an option to buy.

After leaving Liverpool in January 2018 to join La Blaugrana in a deal worth around £130m, Coutinho has failed to live up to the expectations at the Catalan club, and has even been booed on occasion inside the Nou Camp.

He was duly made available this summer, with a litany of Premier League sides, including Liverpool, Arsenal, Chelsea (before their transfer ban was made official) and Tottenham all linked with his signature.

However, a number of pre-deadline day moves failed to materialise, and with the English transfer window now shutting the Brazilian’s options have reduced. Which is where Bayern come in.

According to a report from RAC 1, the Bavarian side have now swooped in, offering both Barca and Coutinho salvation with a loan offer that includes an option to buy at the end of it.

It was understood that Barca were keen to secure a permanent switch for Coutinho, hence why potential moves to Arsenal and Spurs fell through, but their desperation to offload him could trump this desire. 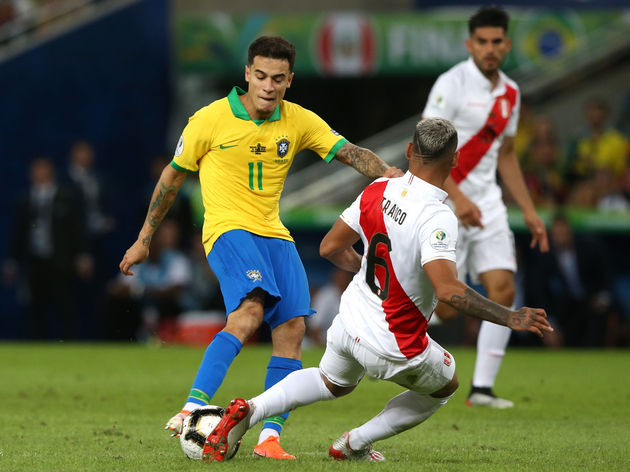 And, according to Marta Ramon, they are currently in talks with the German champions over a potential deal. On Twitter, Ramon explained: “Barça sources have just confirmed to RAC1 that at this time they are negotiating with the Bayern Munich a cession with option to buy for Coutinho.”

Despite these negotiations, there still remains the possibility that the playmaker is used as a pawn in the negotiations with Paris Saint-Germain for compatriot Neymar.