?Barcelona have met with Malcom’s representatives to discuss his future at Camp Nou amid continued interest from abroad.

The Brazilian winger struggled for playing time last season after joining from Bordeaux, and is likely to find himself further down the pecking order after the arrival of Antoine Griezmann from Atletico Madrid for a whopping €120m. 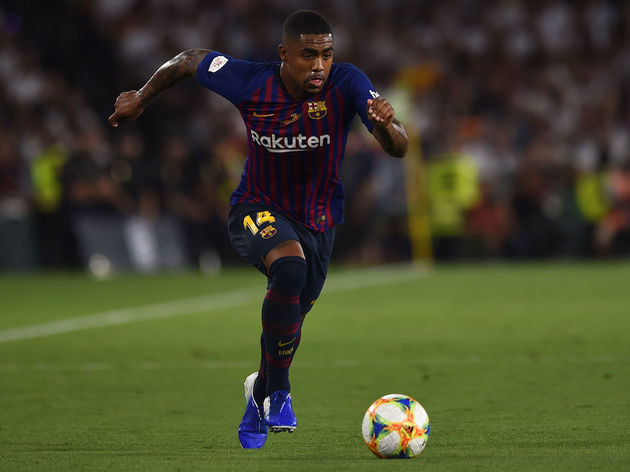 Leading Spanish publication Marca state that Malcom’s agent did not go as far as asking for a move away from Camp Nou, but did discuss potential transfer options this summer.

It’s claimed that Barça didn’t categorically tell Malcom’s agent that he’s not for sale – nor did they tell him that he is for sale – but instead informed his entourage that it would take an offer around the €60m mark for a sale to be considered.

The winger struggled in his debut year in Spain as he featured just 24 times across all competitions, contributing only four goals and two assists in that time.

With rumours abound that Barça are keen to bring Neymar back to Catalonia, his playing time will likely diminish further – fuelling rumours that a summer exit could be on the cards. ArsenalEvertonTottenham Hotspur have all been credited with an interest.