La Blaugrana head into the clash in poor form, having won just two of their last five fixtures, both of which were 5-2 victories against Real Betis and Valencia. Villarreal, meanwhile, cruised past Valladolid 2-0 to record their second ?La Liga win of the season,

With a fiery encounter in prospect, here’s 90min’s preview of the game.

?Star forward Lionel Messi featured in Barca’s 2-0 loss to Granada as a substitute and it’s likely the Argentinian will be fit enough to start.

Left back Jordi Alba pulled his hamstring in the Champions League and should be out of action for a few weeks, while Ousmane Dembele is closing in on a comeback. Defender Samuel Umtiti is expected to remain sidelined for at least another month with a foot problem.

Villarreal, meanwhile, are without two players – Alberto Moreno and Bruno Soriano – thanks to respective muscle and leg injuries.

Barcelona have, unsurprisingly, dominated this fixture historically, with Villarreal only managing to win eight of the 42 games played over the years. The Catalans have not been beaten by the 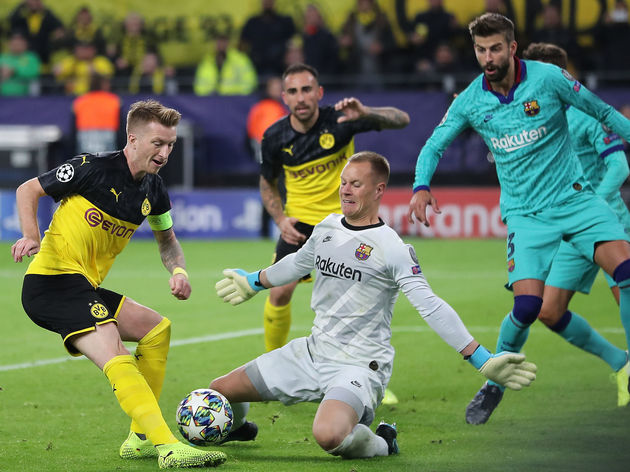 Villarreal have pretty much the same form coming into this fixture, having drawn once, winning and losing twice each. However, they have won two on the bounce, so should head into this match with plenty of confidence.

Villarreal should be optimistic heading into this one, while Barcelona will be aware they cannot afford to drop any further points at such an early stage of the season.

A returning Messi should rejuvenate this Barcelona side and with manager Ernesto Valverde under immense pressure, a win is the only option as he looks to hang onto his job.

Expect the captain to make the difference once more and bail this Barcelona side out.