?Barcelona host RCD Mallorca in La Liga on Saturday evening as they look to keep their spot at the top of La Liga.

Barca will be the heavy favourites to take the three point against a Mallorca side sitting in 17th and in the midst of a relegation battle. However, with a Champions League fixture away to Inter Milan coming on Tuesday, it will be interesting to see if Ernesto Valverde makes some changes that may give the opposition a chance.

As provided by Opta, here are some key facts and stats to get you ready for the La Liga clash.

?Barca have won their last five La Liga games against Mallorca, keeping a clean sheet in four of them and averaging 3.8 goals per game. They are also unbeaten in their last six home games against their opposition, which stretches back to a 3-2 loss in May 2018.

La Liga’s champions are also in fine form in the league in general. They have picked up 24 out of the last 27 points available in the league, which is a stark contrast to the 14 from 27 they had earned previously.

Valverde himself is also unbeaten in his last six La Liga games against this opposition, with his sides bagging 16 goals and conceding just three.

Surely there’s only one winner? 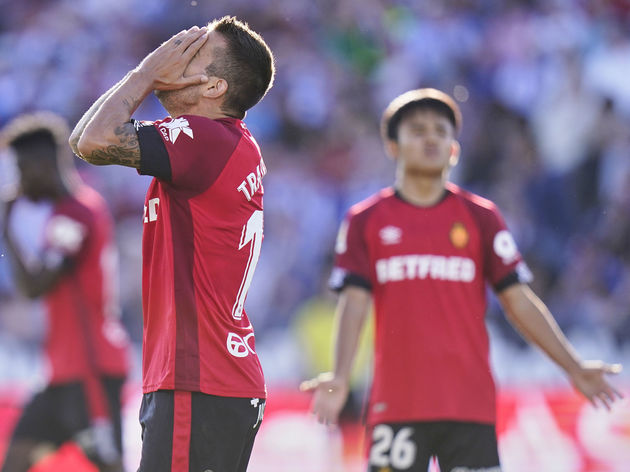 Mallorca are having a dreadful time of it in the league, losing their last six away games. This is their second worse run this century (they lost eight consecutive games between 2008 and 2009). The great ?Lionel Messi will be licking his lips at the prospect of taking on a struggling Mallorca team. The Argentine has scored in his last five La Liga games against the side, bagging eight goals in those games.

Messi is also generally in great form – when is he not? The little magician has been involved in at least one goal in his last eight La Liga games, scoring nine and grabbing five assists. This is his best run in 2019. 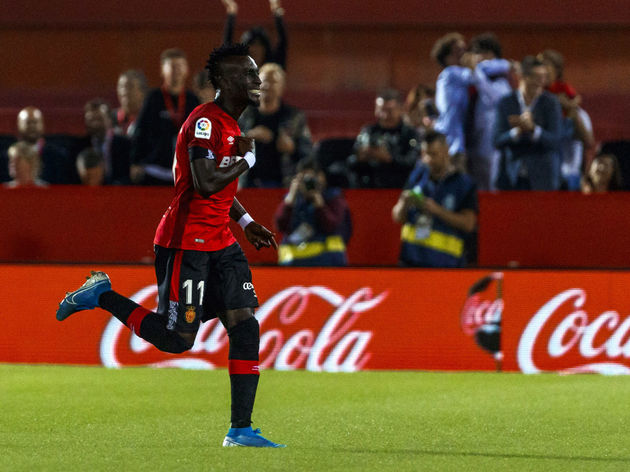 If Mallorca want to have the tiniest chance of winning the game, they will need to be clinical with every opportunity they get. They will be relying on Lago Junior, who has scored four goals in his last six La Liga games.

A hot streak that will need to be even hotter in order to beat the champions.