It’s second versus third in La Liga on Saturday as an out of sorts Barcelona host an over-performing Getafe at Camp Nou.

Despite replacing Ernesto Valverde with Quique Setien last month, La Blaugrana’s form has not improved. Add to that the fact Lionel Messi has publicly fallen out with club director Eric Abidal and it is fair to say Barça are in crisis.

So, in many ways, the last thing they would have wanted is for their next match to be against the league’s second most in-form team: Getafe. If the Madrid side play their cards right, a major shock could occur in Catalonia. ?Barcelona are without long term absentees ?Luis Suarez and ?Ousmane Dembele, with the latter set to miss the rest of the season with a hamstring injury.

Clement Lenglet? will serve a one match suspension for the red card he picked up against Real Betis, but ?Gerard Pique is back from his own suspension just in time for Saturday’s fixture.

Damian Suarez is out for Getafe with a one match suspension for picking up too many yellow cards, meaning former ?Watford and ?West Brom full back Allan Nyom will most likely start.

?Getafe’s last victory over Barcelona came back in 2011, when a team containing the likes of Thiago Alcantara, ?Dani Alves and David Villa couldn’t break down a resolute A 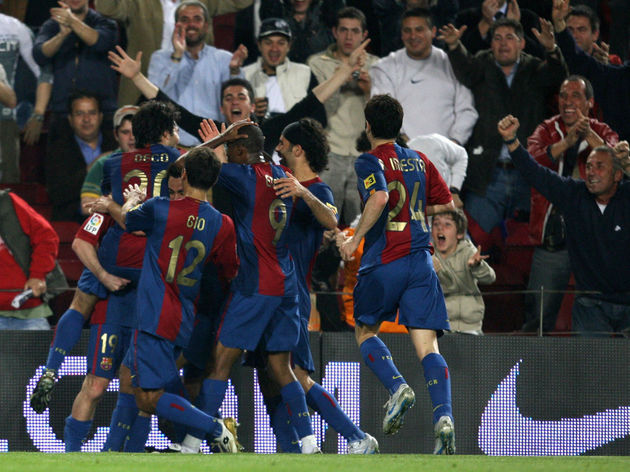 ?It’s fair to say that Barcelona would have expected more since the appointment of Quique Setien as manager.

They are becoming reminiscent of the Argentina national team in that they’re overly reliant on Messi to get the job done. Two losses in their last five matches have allowed Real Madrid to overtake them at the La Liga summit. 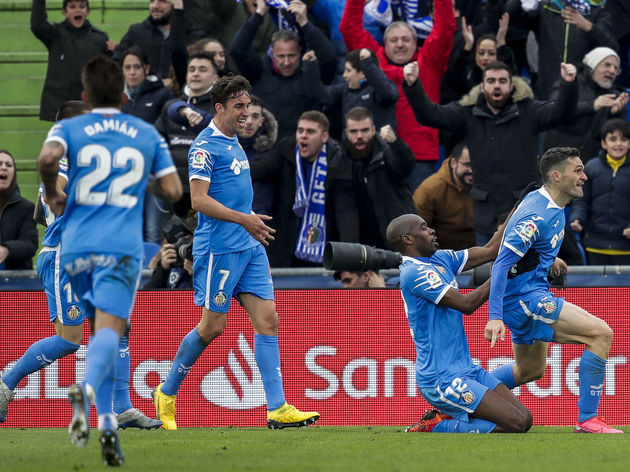 Getafe, on the other hand, have surprised many to launch another unprecedented Champions League push, having come so close last season.

Pepe Bordalas’ style might not be particularly pleasing on the eye, but four La Liga wins in a row would seem to suggest that it is effective.

Barcelona have struggled to break down tight defences in recent times, and Getafe are quickly replacing Atletico Madrid as the masters of sitting deep. An upset could be in the offing.? That said, logic still dictates that Barca have the better players, and if they want to defend their La Liga crown then this game is a must win.