A fixture boasting two top European sides for you to feast your eyes on this Wednesday? Sounds ?like the perfect night in.

Nothing is certain yet ahead of this crunch clash, but Barcelona know they can qualify as Group F winners if they overcome Borussia Dortmund at Camp Nou.

Meanwhile, if the Bundesliga outfit come away from Spain with all three points, they too will have booked their place in the knockout stages, although top spot would still be very much up for grabs.

?That, however, is easier said than done. The German side haven’t had the best of times in Spain, as these Opta stats will testify.

Various permutations also exist should a draw occur, but that will all be decided when the results of Inter’s clash with Slavia Prague emerge. In the meantime, why don’t you earn some serious #streetcred by blowing your mates away with some factual insight? Thought so.

No Gain in Spain A daunting task at any stage of the competition, or even in a friendly for that matter, ?Dortmund will have to banish some familiar demons when they take to the hallowed Camp Nou turf on Wednesday night.

In all of their Champions League visits to the country, Die Borussen have emerged victorious just once – in 1998 against Atletico Madrid – but have failed to win in any of their nine clashes since then, losing on six occasions. Worthy adversaries for any side, Dortmund are yet to taste victory in any of their three encounters with Ernesto Valverde’s side in the competition.

Can We Play You Every Week? 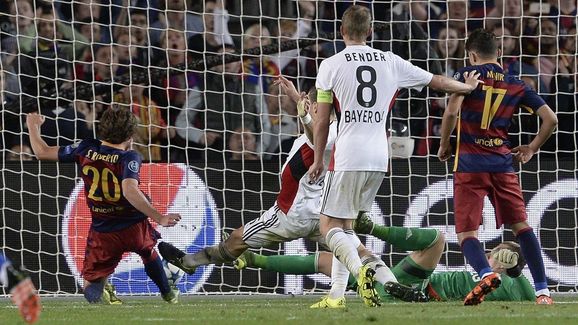 German sides that is. Oh, and not ?Bayern Munich. Consistency is key in football, but sometimes the right performance at the right time can be pivotal towards a side’s aims. Rather bizarrely, That is a stretch, yes, but t?Barcelona Achraf Hakimi is a striker playing full-back. There is no other way to justify his European season thus far.

He’s already bagged four in the competition this season and is on course to become the highest-scoring Moroccan ever in a single ?Champions League campaign.

?The current record holder is Hakim Ziyech, right? Nah, think again. It was 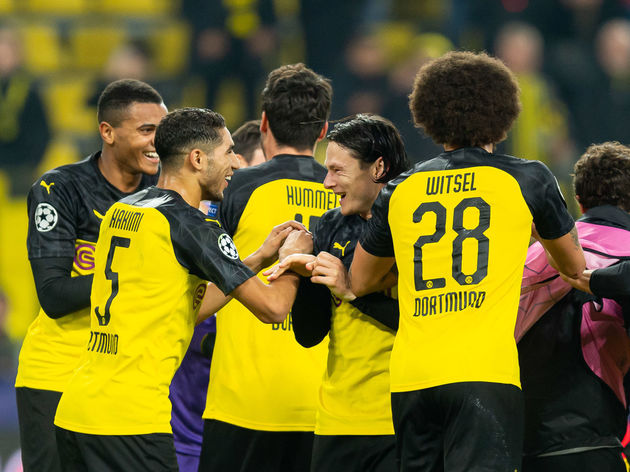 Dortmund recovered from two goals down to beat Inter 3-2 on matchday four, the first time they’d ever done so in a Champions League match. Incredible, right?

I mean, not many sides could have done that, surely? Yeah, only the measly 20.