?Barcelona and Arsenal will meet on Sunday in a pre-season friendly, as both teams prepare themselves for the 2019/20 season.

The game represents Arsenal’s final match before they travel to Newcastle on August 11 for their opening Premier League campaign. Barcelona have an extra five days until they begin the defence of their La Liga title against Athletic Bilbao.

Ahead of the high-profile friendly, here is 90min’s preview for this weekend’s clash.

Lionel Messi will miss out again for Barcelona after featuring in the Copa America for Argentina. However, Luis Suarez has returned to training following his exploits with Uruguay, and is back in contention to play some part in the game.

Frenkie de Jong could get his first start for the club, having been left on the bench for the side’s first two pre-season matches.

Arsenal fans will be waiting to see if club-record signing Nicolas Pepe will appear following confirmation of his arrival on Thursday, but the winger is more likely to start from the bench on Sunday. Mesut Ozil Lucas Torreira has yet to play in pre-season having been away on international duty earlier this summer. He is in line for a place in the squad this weekend.

Barcelona hold the upper hand in contests between the two teams, having won six of the nine competitive matches played.? Arsenal have just one victory, with two games ending in stalemates.

That solitary win came in 2011 when Arsenal came from behind to secure a 2-1 victory, with Andrey Arshavin netting a late winner. However, Barcelona went on to win the second leg 3-1 to progress in to the next round of the Champions League. 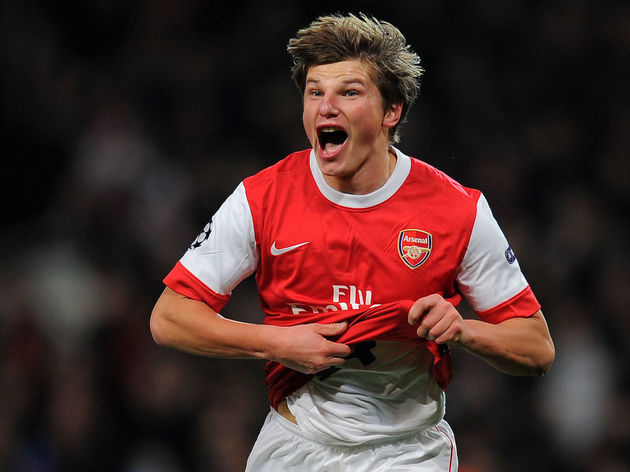 The most famous meeting between these two sides was in 2006 in Paris, when Barcelona beat Arsenal 2-1 to win the Champions League. The Gunners had Jens Lehmann sent off early on, but took a shock lead when Sol Campbell headed them in front, only for second half strikes from Samuel Eto’o and Juliano Belletti to turn the game in Barcelona’s favour.

Barcelona ended last season poorly, only drawing their final league game before losing the Copa Del Rey final against Valencia. They have endured a mixed pre-season so far, with one win and one defeat to their name. 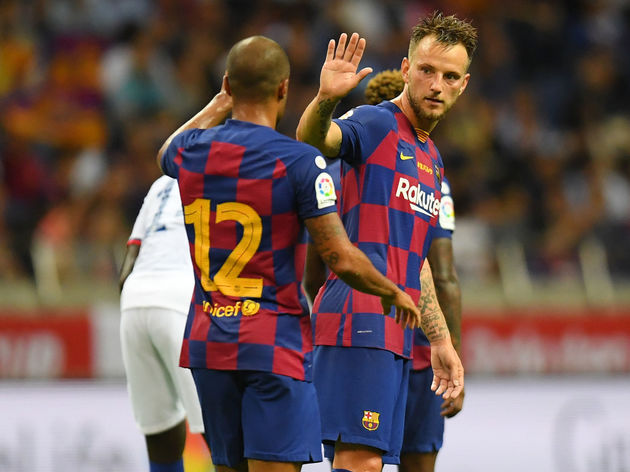 Arsenal have had a far busier pre-season, as they toured America before returning to London last weekend. They have picked up impressive wins against Bayern Munich and Fiorentina, but suffered a frustrating defeat to Lyon in the Emirates Cup.

Here are the results of the last five games for each side.

Arsenal are further along in their pre-season preparations, and have looked bright going forwards in pre-season. Goals should be expected in this one. However, Unai Emery has not yet addressed the defensive issues that the side have, meaning that Barcelona should still have the edge on home turf.