Having infamously quit Barcelona for PSG in a world record transfer in the summer of 2017, Neymar has been increasingly linked with a move back to his former club. 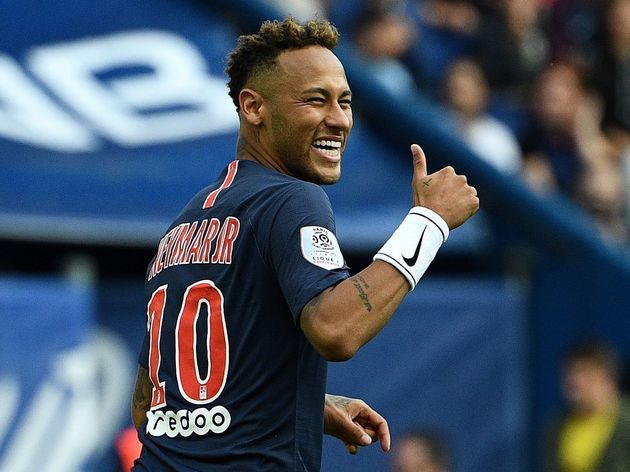 A collection of various reports earlier this week appeared to indicate that, while extremely complicated, it could be possible if the stars align.

The Daily Telegraph suggested PSG would be willing to sell Neymar if he fails to increase his output for them and Barcelona were to table an offer in excess of the €222m it cost to buy him. SPORT went further and alleged that a pre-agreement over a five-year contract is in place.

Yet all of that could well prove to be false based on what Cardoner has now said. And it seems as though the Catalans are still hurting from the events of two years ago. 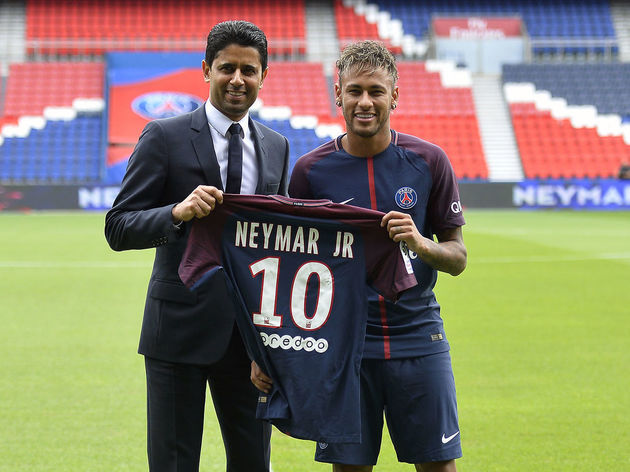 Somewhat cuttingly, the deputy chief doesn’t appear to hold Neymar in particularly high regard and sees the 27-year-old as no different to any other player anywhere in the world who would jump at the opportunity to play for a club like Barcelona.

“It’s correct that Neymar wants to return to Barcelona. But Barcelona aren’t thinking about signing Neymar. This subject isn’t up for discussion,” Cardoner is quoted as saying by Marca.

“There are many things that we didn’t like about his departure, many things to resolve. You have to move on. People are saying we’ve signed Neymar; we haven’t signed anyone. We haven’t kept in contact with him. He and lots of other players want to play for Barcelona,” he added.

Cardoner explained that Neymar wanting to return doesn’t surprise him because it has happened before where players have left and come back – Gerard Pique and Cesc Fabregas, for example – but insisted the club must ‘consider the circumstances surrounding his departure’. Cardoner additionally suggested that even if Barcelona did want to attempt a deal, finances and the need to have a ‘balanced budget’ may prevent it from happening.