?Barcelona have unveiled a statue outside Camp Nou in tribute to the late Johan Cruyff.

The Dutchman was an icon in his playing days before his innovative coaching methods changed the game. Operating as an attacking midfielder or forward, he won three Ballons d’Or during his career and spent five seasons with La Blaugrana, whilst also enjoying a total of 11 years at Ajax spread across two stints. 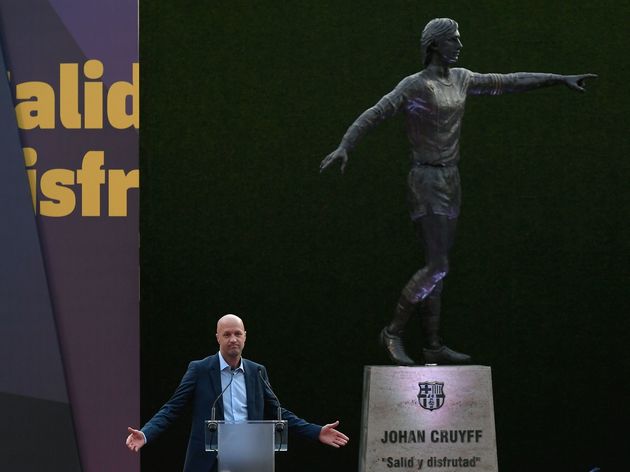 After hanging up his boots, Cruyff returned to manage both ?Barça