Barcelona have unveiled their new typography ahead of the new season, FC Barcelona Play, which will feature on the backs of their shirts as well as in all club marketing during the upcoming season.

It’s the first time that

Due to La Liga rules, FC Barcelona Play can only be used in friendlies, Copa del Rey and Champions League matches and is due to be used for the first time against Chelsea in Tokyo on 23rd July. 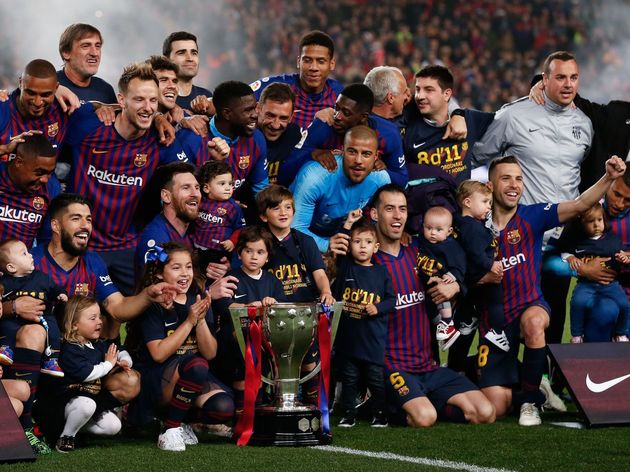