?Barcelona are understood to have triggered the release clause of Braga striker

Luis Suarez picked up a knee injury at the beginning of the month, ruling the Uruguayan out for an extended period of time. A move this month seems unlikely, however, with director of institutional relations Guillermo Amor categorically denying that the club will be bringing in a replacement frontman in January on Barça TV (via Juan Jiménez Salvadó). 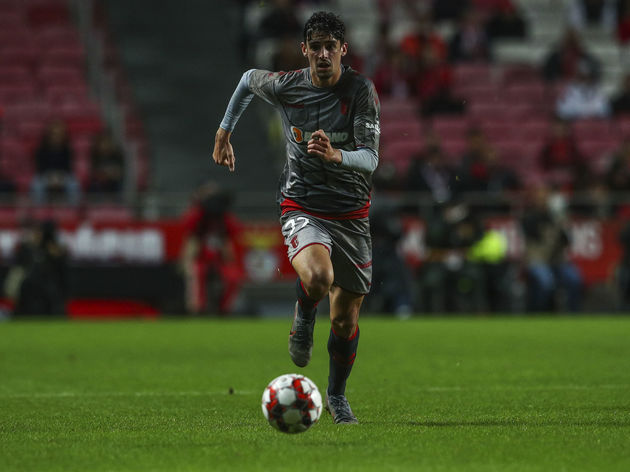 Trincão has made 22 appearances for Os

In the past, Barcelona have been linked with a January move for Arsenal’s top scorer Pierre-Emerick Aubameyang, making their decision to pursue such an unproven commodity surprising. The club have also shown interest in Rodrigo, though that deal appears to have reached an impasse over the hefty transfer fee Valencia are demanding.

Barcelona showed little signs of a lack of attacking threat on Thursday evening as they romped to a ?5-0 Copa del Rey victory over Leganes.