Barcelona are monitoring Andre Onana, of Ajax, as they explore options to replace back up goalkeeper Neto – while Chelsea also retain interest in the Cameroon international.

The Blues’ goalkeeping situation has been the subject of much debate in recent weeks after manager Frank Lampard dropped Kepa Arrizabalaga following a series of underwhelming performances. 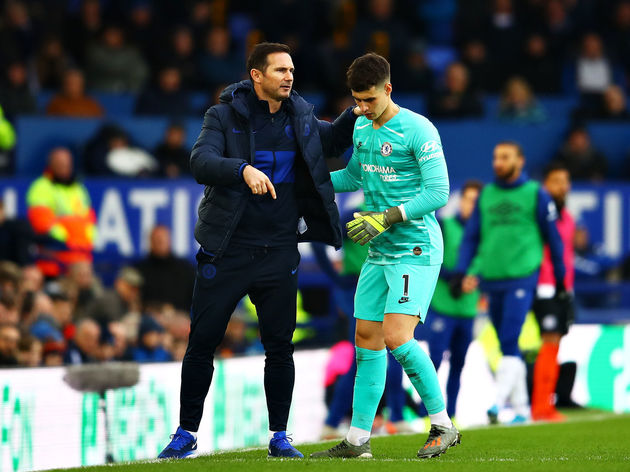 The Spaniard did not return to the lineup for the 2-0 loss to ?Manchester United, fuelling reports a new goalkeeper could arrive in the summer. One such candidate is Onana, and ?Sport believe that ?Chelsea are leading the race to sign the Cameroon international.

This is not the first time that Onana has been mentioned as a potential option for Chelsea. A previous report suggested the 23-year-old had ?expressed an interest in moving to Stamford Bridge, with a deal likely to cost around the €40m mark.

However, that figure could increase if other sides choose to try sign Onana as well, and Sport certainly believe that could be the case. The main focal point of the article is ?Barcelona’s interest in the goalkeeper. La Blaugrana are thought to be uncertain whether current backup Neto is good enough for the club, and they are said to have already reached out to Onana, who spent five years in Barcelona’s academy between 2010 and 2015.

Sport even add that it is Onana’s dream to be Barcelona’s starting goalkeeper, and he would be prepared to accept a secondary role as it would give him a chance to prove himself.

There is also thought to be interest from Manchester United and Paris Saint-Germain, but Chelsea are believed to be ahead of the rest of the pack. 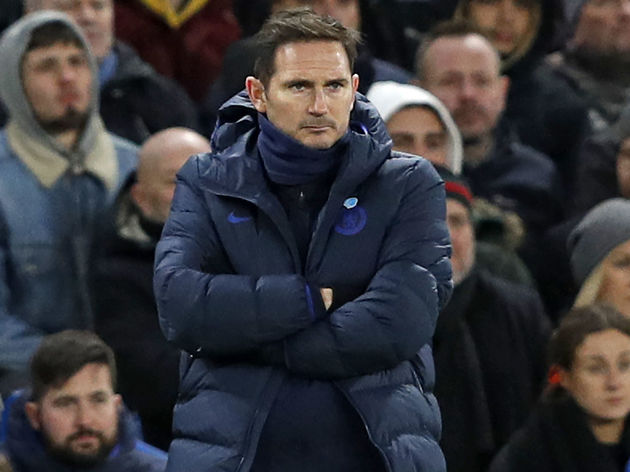 A move to Chelsea would certainly make sense. It seems like Lampard is unconvinced by Arrizabalaga – so much so that he is reported to have ?clashed with Chelsea officials over his reluctance to use the world’s most expensive goalkeeper.

If Chelsea do decide to move on from Arrizabalaga, Onana certainly appears to be a viable option, and it would not be the first piece of business between the clubs, with Hakim Ziyech set to join the Blues in the summer.