After a summer of spending, Barcelona are not expected to make any further signings in the January transfer window, though a number of players could be shifted in order to prepare for next summer’s dealings.

Though an audacious move for Neymar failed to materialise, La Blaugrana still spent around £230m on players in the off-season, and have accumulated a mammoth wage bill that needs restructuring. 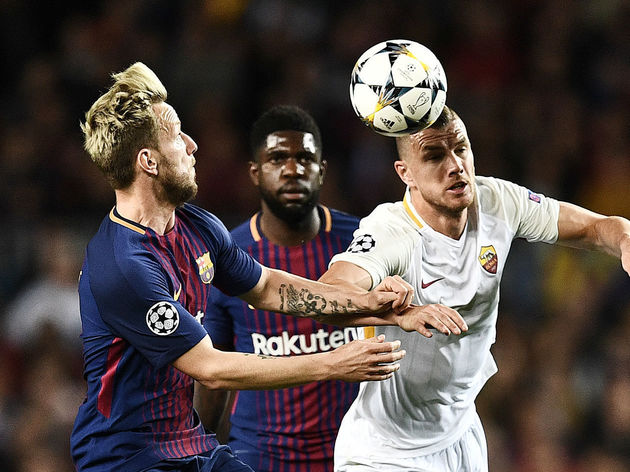 And according to a report from Marca, one way of reducing that total will be moving on a number of players deemed surplus to requirements at the Nou Camp in the winter window.

This could include youngsters such as Carles Alena and Moussa Wague, as well as more established players such as Ivan Rakitic, Samuel Umtiti and Arturo Vidal, all of whom were linked with moves away from the club at one point or another over the summer.

Rakitic was rumoured to be involved in a number of the bids submitted to Paris Saint-Germain for Neymar, while Umtiti has been a target of Manchester United, among others, for some time now.

However, the likely loss of some or all of these players will not be counteracted by a major signing, with the Barca hierarchy seeking to balance the books for the fiscal year that ends June 30th, presumably priming themselves for a big summer instead.

Ernesto Valverde’s side are currently sat in fifth place in La Liga, and will visit sixth-placed Granada on Saturday night, where they’ll be hoping to make up some ground on early pace-setters Sevilla before they host Villarreal the following weekend.