?Barcelona have rejected Paris Saint-Germain’s push to receive €130m plus three players in exchange for Neymar, and they are now not expected to return with a fresh offer.

The Blaugrana’s pursuit of Neymar has dominated headlines all summer. PSG are eager to recover around €222m for their winger but, with such a figure hard to reach, Barcelona had pursued a number of different swap deals. 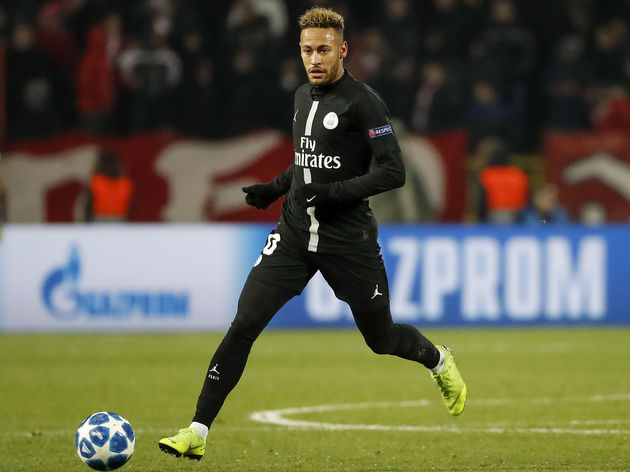 According to ?ESPN, the two sides recently met to try thrash out a deal. PSG demanded €130m plus both ?Ivan Rakitic and Jean-Clair Todibo permanently, as well as a loan deal for ?Ousmane Dembele, but ?Barcelona refused.

Club officials swiftly informed PSG that they will not meet such demands, but they do still remain keen on a deal. However, PSG will have to make the first move and lower their asking price if this transfer is to have any chance of going through.

It emerged beforehand that ?all three players had rejected the idea of moving to Paris anyway, so this one definitely didn’t have much chance of being completed.

As things stand, with the transfer window set to close on 2nd September, the deal certainly looks unlikely.

The two teams have had regular meetings in recent weeks to try and negotiate the deal. Barcelona’s initial offer included Philippe Coutinho – who has since joined ?Bayern Munich – plus Rakitic and €80m, but PSG simply weren’t interested.

As a result, the ?La Liga champions pursued various loan deals which would have seen them sign Neymar permanently next summer, but again PSG were not keen as they wanted an immediate replacement for the Brazilian. 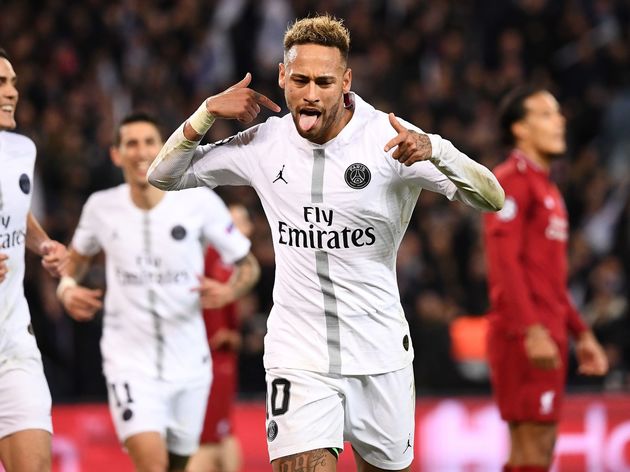 With a return to Camp Nou now looking unlikely for Neymar, his next move remains up in the air. ?Real Madrid are also thought to be incredibly interested, but they have also struggled to meet PSG’s demands.

Now, the idea of remaining in Paris for at least one more season appears the most likely option for the winger, who may have to accept defeat in his desire to leave this summer.