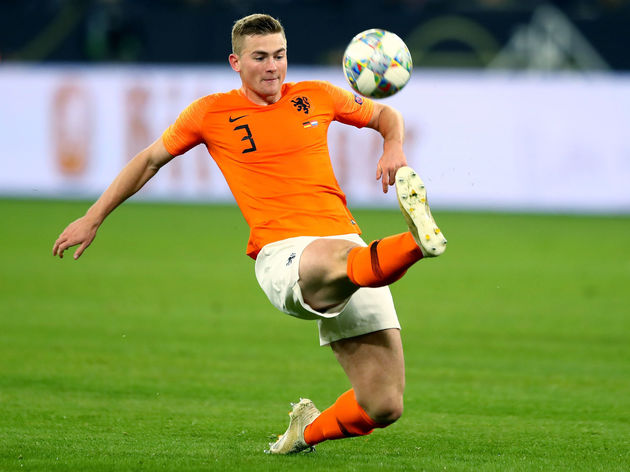 “His name is on the table,” Bartomeu said in an interview with SER Catalunya via ?Marca. “Where there is such talent away from Barcelona, we’re always looking at them.

“It’s a topic that will be discussed in our sports planning which begins in March, with [Frenkie] De Jong we felt we had to move quickly because there were many clubs that wanted him.”