?Barcelona president Josep Maria Bartomeu has insisted the club will not pursue Paris Saint-Germain’s Neymar this summer, with the plan being to negotiate a deal for Atletico Madrid forward Antoine Griezmann.

Neymar has been heavily linked with a return to Camp Nou alongside Griezmann, although a deal for the latter is thought to be far more likely. 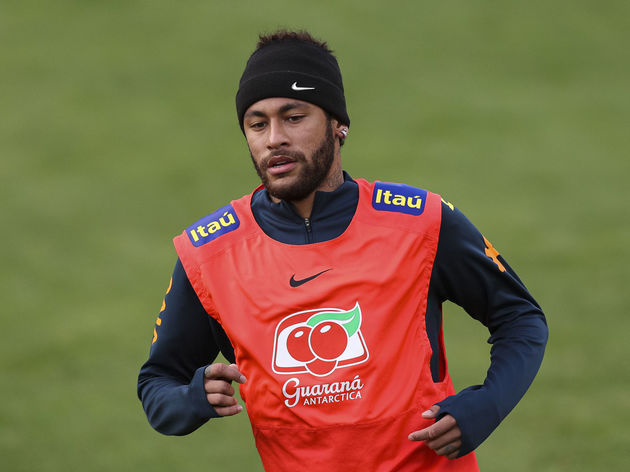 Speaking to the press (via the ?Daily Mail) ahead of presenting new signing Frenkie de Jong at Camp Nou, Bartomeu insisted PSG are not prepared to sell ?Neymar this summer, so a deal is unlikely to happen.

“I know what I have read in the press. We have contact with Nasser [Al Khelafi] in meetings and committees but he has not told us himself. What we know about Neymar we know from the press.” 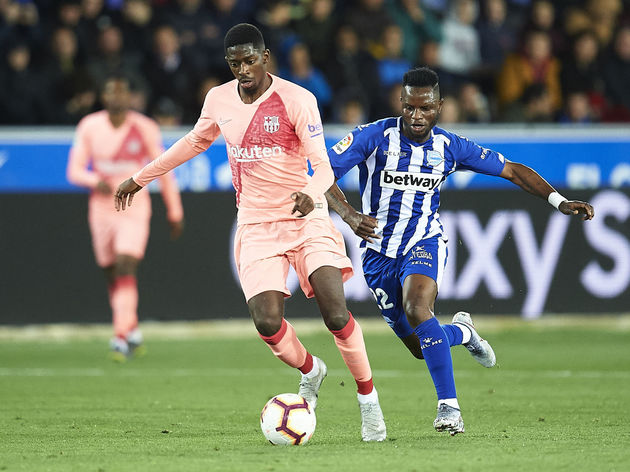 When Neymar left Camp Nou in 2017, ?Ousmane Dembele was brought in as his replacement, and Bartomeu insisted the Frenchman is a better player than Neymar. “I am personally taking on the role of Sporting Vice-President. I understand Jordi Mestre’s reasons for leaving the post,” Bartomeu said.