?Barcelona president Josep Bartomeu has indicated his side are still looking to strengthen further during the current window, despite the club spending nearly £230m on five additions this summer.

Junior Firpo was the latest arrival, ?joining on a five-year deal from Real Betis worth around £16m, as he joins fellow recruits Antoine Griezmann, Frenkie de Jong, Neto and Emerson through the door at Camp Nou.

Speaking ahead of the official announcement of Firpo (via ?Sport), Bartomeu addressed the 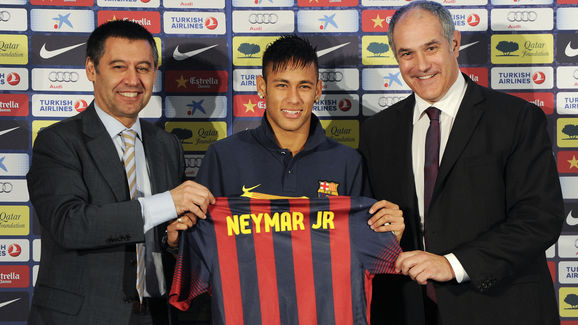 Before any further incomings, however, Barcelona have a pre-season fixture with ?Arsenal to contend with on Sunday, as they host the Premier League side bidding to claim the Joan Gamper Trophy.