?Barcelona president Josep Maria Bartomeu has confirmed that the club are interested in signing Valencia striker Rodrigo, guaranteeing that a new forward will join the club in the near future.

La Blaugrana have been searching for a new striker all season, but their plans have been accelerated after Luis Suárez was sidelined for four months with a knee injury. 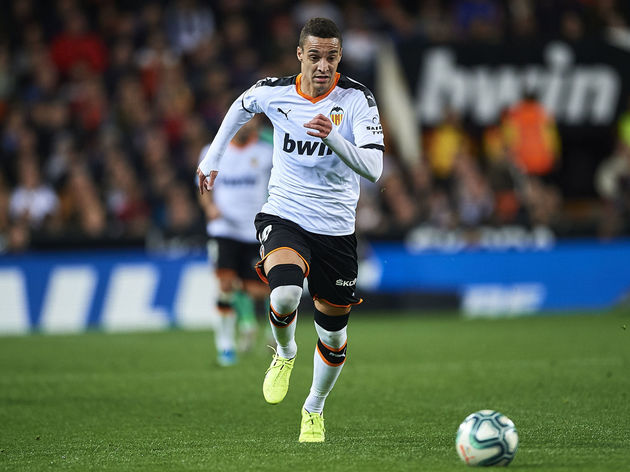 Rodrigo quickly moved into their sights, and a deal is ?thought to be fairly close. That has since been backed up by Bartomeu, who admitted (via ?Marca) that club officials are discussing a move for Rodrigo this month.

“We don’t talk about players from other teams. But [Rodrigo’s] name is on the table of the coaches,” he said.

“And a replacement will arrive. I do not know whether it will be from Barcelona B or from outside [the club]. 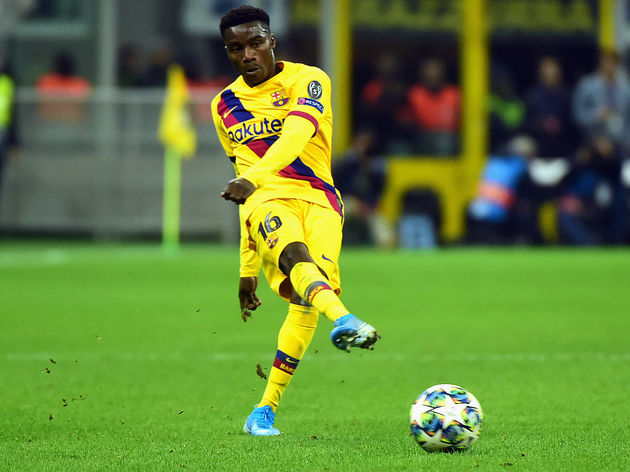 However, Valencia are eager to sign a new right-back this month. Wagué is seen as a good addition, but Spanish journalist ?Héctor Gómez notes that former Valencia man ?Nélson Semedo could also be included.

There is a confidence that Semedo’s agent, Jorge Mendes, will be able to negotiate this deal, but it appears as though Wagué has been identified as a likely alternative.