“Each player weighs up what’s the best option for them. They make their own decisions. He stayed at Atletico, who are a big club in Europe, one of the best in UEFA’s rankings and [the team] we’re fighting against for La Liga this season.”

Griezmann has 17 goals and ten assists in 38 league and Champions League appearances this season, with finishing at the top of La Liga come the end of the season the only chance of finishing the season with more silverware, after securing the UEFA Super Cup with victory over Real Madrid prior to the beginning of this season.

Bartomeu was also asked about what kind of reception Griezmann should expect from fans inside the Camp Nou after snubbing Barcelona, with him stating they’ll be ‘within their rights’ to voice whatever their opinion is. 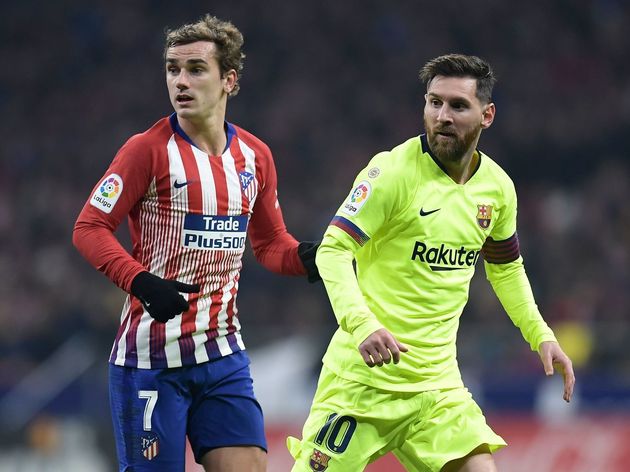