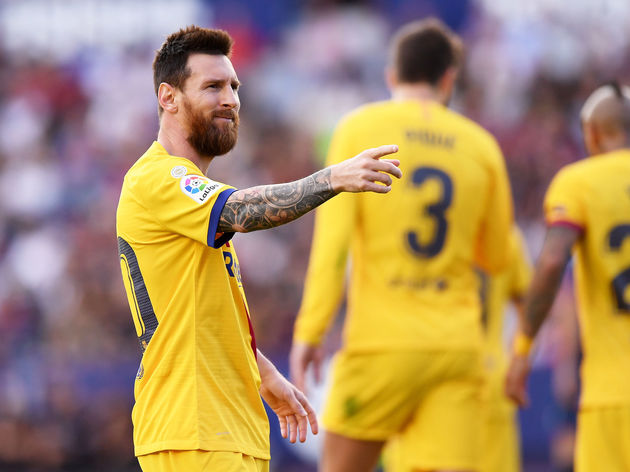 Carles Pérez and Carles Aleñá all being given senior minutes this season.

Even with this integration from new players for the academy, Barcelona are still finding themselves relying on Messi this season.

The 32-year-old has been directly involved in nine goals in La Liga this season which is more than any other Barcelona player, with just Real Madrid’s Karim Benzema (10) and Gerard Moreno from Villarreal (10) having more across the top flight.

Messi’s goal and assist in the Champions League has also been vital in keeping Barcelona at the top of Group F, although performances from the rest of the squad have seen results catch up with the club in recent weeks.