?Barcelona are planning to make a move for 17-year-old Japanese starlet Jun Nishikawa, according to reports.

Nishikawa currently plies his trade for Cerezo Osaka, making four appearances for the J-League side this season. Barcelona are understood to have been made aware of his talents while scouting fellow Japanese wonderkid Hiroki Abe, who joined 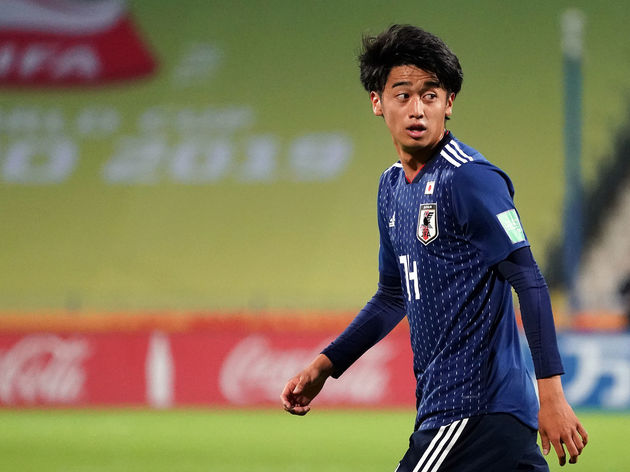 ?Mundo Deportivo, the Spanish club have been in contact with Cerezo Osaka to discuss a potential switch, though they will have to wait until at least a month to finalise a deal. This is because the attacking-midfielder will not become eligible for a move to Europe until he turns 18 in February.

Cerezo Osaka boss Miguel Angel Lotina, who has previously managed the likes of Villareal and Espanyol in his native Spain, is understood to have given a glowing account of the player’s ability to ?Barcelona, helping to convince them to pursue their interest.