Griezmann’s situation has remained unclear for some time, as his seemingly inevitable move to Barcelona has been put on hold while all of the relevant parties struggled to come to an agreement.

Now, as reported by ?L’Equipe it appears that the ongoing saga is finally set to come to a close as ?Barcelona have now paid 28-year-old’s ?Atletico

While the report adds that there will be some administrative delays and formalities, the funds will be credited to Atletico on Friday, while official confirmation of the deal will be made once ?La Liga are able to provide validation for the procedure.

L’Equipe claim payment plans and Atleti’s desire to include a part-exchange for Nelson Semedo held up the deal, before Barcelona submitted to paying the amount in full.

If everything is in order then Griezmann is expected to sign a five-year contract with the Blaugrana, keeping him at the club until 2024.

Should the deal go ahead without a hitch, then Greizmann will be officially unveiled as Barcelona player at some point in the very near future. 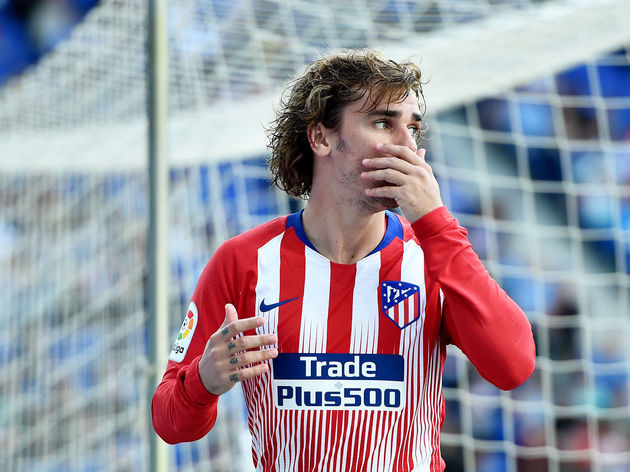 The only issue is that, as reported by Marca, the Frenchman won’t be shown off in front of the public at Camp Nou.

The pitch at Camp Nou is currently being renovated which means that there is no possibility of Griezmann being presented there.

The nearby Mini Estadi has been used to unveil players in the past, but this option is ruled out as well because there is currently a Cirque du Soleil show taking place at the venue.